October 4 2012
26
The article is posted on the rights of information cooperation. 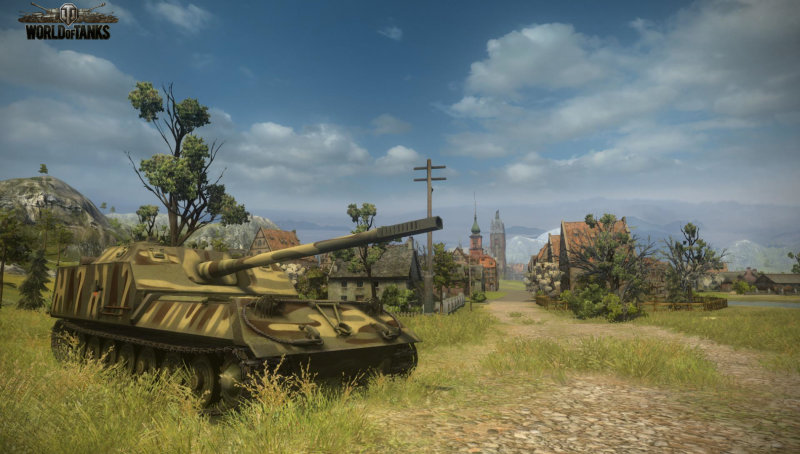 2 in October 2012 - Wargaming, one of the world's largest developers and publishers of online games, said that the number of users registered in the World of Tanks tanker MMO action game exceeded 40 a million people worldwide. This figure is twice the figure recorded at the beginning of 2012 of the year.

Against the background of such an impressive growth of the army of fans, the project set a new record for the number of players simultaneously on the same game server: the peak of online in Russia overcame the 500 mark of thousands of players.

With the recent release of a massive 8.0 update for World of Tanks, Wargaming expects both figures to continue to grow.

World of Tanks is a massive online multiplayer game entirely dedicated to mid-160th century armored vehicles. The game features more than XNUMX models of Soviet, German, American, French and British tanks, and the global map provides a lot of opportunities for fans of clan gameplay.

Wargaming is one of the world's largest publishers and developers in the free-to-play MMO market. The company was founded in 1998 year and during this time managed to develop and release more 15 projects. Wargaming is working on a military series of MMO games dedicated to tank, air and sea battles of the mid-20th century: World of Tanks, World of Warplanes and World of Warships. All three projects will be part of the unified MMO universe of Wargaming.net, which unites millions of players in the global wargamer community.