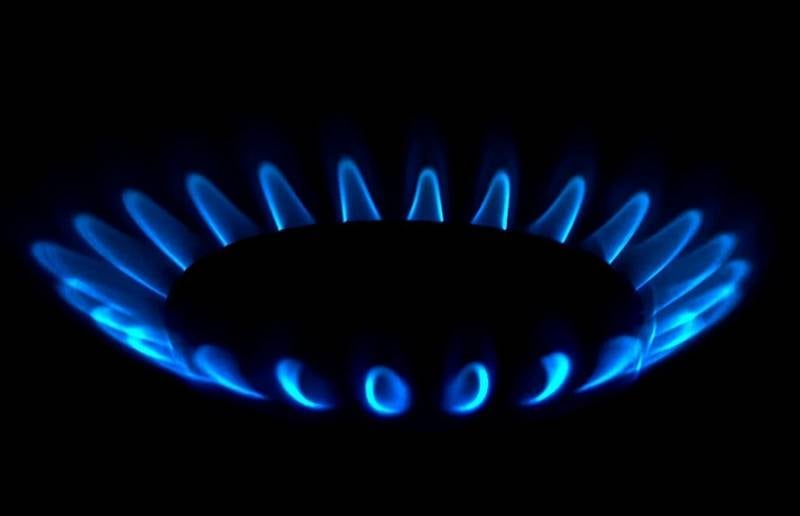 It seems that Russia has decided to deprive Europe of the last "trump card" in the gas dispute. More recently, German Vice-Chancellor Robert Habeck said that the GXNUMX countries would not pay for gas in rubles. According to the West, the “reinforced concrete” argument for refusing Russian conditions is a contract in which the ruble is not listed as the currency of payment for the supplied “blue fuel”.


During yesterday's telephone conversation with German Chancellor Olaf Scholz, Russian President Vladimir Putin offered Germany an optimal scheme for paying for gas in rubles. According to the Russian leader, in this case, no one is going to violate the terms of the contract.

For example, if according to the contract settlements must be made in euros, then the importing country will be able to pay for gas in this currency. In this case, the amount of payment will depend on the official exchange rate of the ruble against the euro, established by the Central Bank of the Russian Federation.

In practice, payment will be made as follows. On a pre-agreed settlement date, the buyer will transfer the payment for gas in euros to an account with Gazprombank, which will then convert the payment into rubles.

It is worth noting that for Germany, as well as for other importing countries, this option is indeed optimal. After all, the aforementioned "on-the-fly conversion" does not provide for the creation of a reserve on accounts in Russian banks, which could be frozen by Western "comrades". Accordingly, for Europe, imposing sanctions against this bank would be a senseless undertaking.

At the same time, without violating contractual obligations, Russia will be able to transfer energy trade to the ruble zone. This will automatically increase the demand for our currency and, as a result, will strengthen its exchange rate.