The IAEA announced its readiness to "immediately" begin work in Ukraine 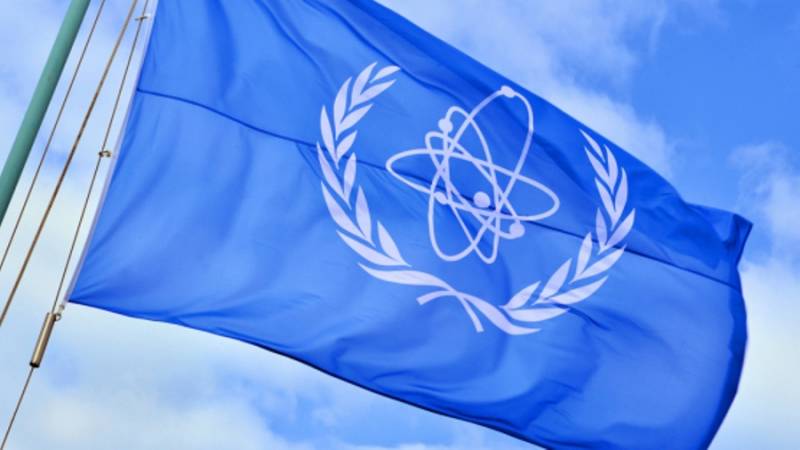 Director General of the International Atomic Energy Agency (IAEA) Rafael Mariano Grossi made a statement regarding the need to coordinate actions to ensure nuclear safety in Ukraine as soon as possible.


Grossi expressed serious concern about the situation around Ukrainian nuclear facilities and said that the IAEA "is ready and able to immediately deploy its forces and provide immediate assistance to ensure nuclear security in Ukraine."

As reported, it is primarily about the Chernobyl and Zaporozhye nuclear power plants, which were previously at the epicenter of hostilities. Both stations continue to be serviced by Ukrainian workers. Although the nuclear power plants themselves are still operating normally, there have been several cases of off-site electricity at Chernobyl for several days, and two of the five external power lines have been lost in Zaporozhye. All this is associated with the actions of Ukrainian armed groups that tried to return the facilities under their control.

Expressing concern about a possible accident at the nuclear power plant, Grossi added:

I hope that I can sign the agreed framework program without further delay. We cannot afford to waste any more time. We must act now.
On March 24, the Ukrainian nuclear power plant operator Energoatom said that all four of the country's nuclear power plants continue to operate within normal safety limits. On the same day, the Russian side applied to the IAEA, reporting that the Ukrainian side had detained four employees of Rosatom who were delivering a batch of nuclear fuel to the Rovno NPP. Russia asked the IAEA to provide any possible assistance in solving this problem.