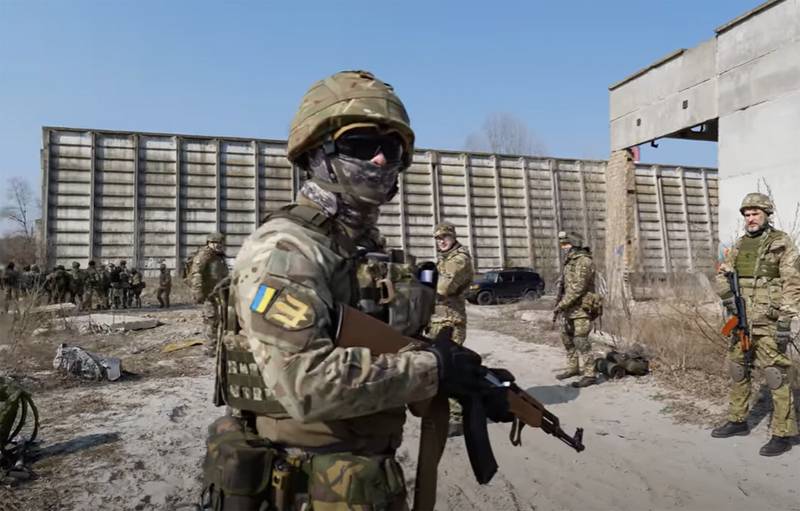 
According to Guzevich, Ukrainian troops "on the right bank of Kyiv" (that is, on the right bank of the Dnieper) were driven back up to 70 km. "Of course, such a report may cause alarm among Russian users interested in the situation. After all, 70 km is more than an impressive distance taking into account the option in which the special operation takes place.

But the same Ukrainian general Guzevich then literally says the following: "We thwarted the enemy's plans, on the right bank of the river he was stopped for almost 70 km, which makes it impossible to fire, except for rocket fire, on the capital."

Agree that there is a difference between the words "thrown back by 70 km" and "stopped by 70 km" ...

Further, it turns out that the Ukrainian general decided, as they say, to add valor or a jingoistic Maidan "intoxication" and called the "stop" of the Russian troops the territory where the Russian troops were not going to approach at this stage. We are talking about the direction Fastov - Belaya Tserkov, which is located on the right bank of the Dnieper, but on which there are simply no Russian troops.

It turns out that the general of the Armed Forces of Ukraine announced that Russian troops were "thrown back" from there or even to where they did not exist at all. 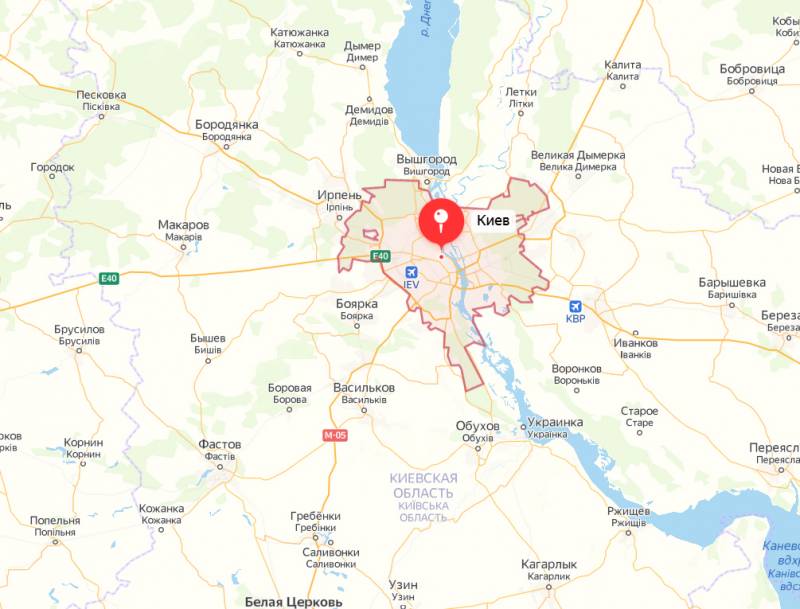 But there are Russian troops along the entire western and northwestern arc around Kyiv - from Byshev to Demidov, including the vicinity of Irpen, from where it is no more than 5 km to the outskirts of Kyiv.

But further - more. The mentioned Ukrainian general, commenting on the situation on the left bank of the Dnieper in the Kiev region, issued such a tirade that any sane person can hardly understand.

Here is what Guzevich said:

On the left bank we have a small advance, but now we have liquidated it.
Who was eliminated? Own promotion?

Such a statement somehow resonates with the epic words of the then Minister of Defense of Ukraine Stepan Poltorak about "advancing troops from the south-north."

And now to more serious things. General Guzevich can talk a lot and for a long time. But the situation near Kiev is such that Russian troops, having fairly settled down and having already reached Baryshevka (east of the Ukrainian capital) with the possibility of partial control of the Kyiv-Kharkov highway, hung over the Kiev regime with the sword of Damocles. The situation for the Ukrainian armed formations is such that, even if they wanted to, they would not be able to come forward to help the Kharkov group, which asked them for help. The road in the Baryshevka area is controlled from the ground and air. Any column of the Armed Forces of Ukraine, national battalions, terbatov will be destroyed even in the first kilometers of the march. And then General Guzevich will have to explain to the people of Kiev who, after all, was liquidated.
Ctrl Enter
Noticed oshЫbku Highlight text and press. Ctrl + Enter
Military Reviewin Yandex News
Military Reviewin Yandex Zen
91 comment
Ad