Territorial claims to Russia are exaggerated on the Chinese Internet 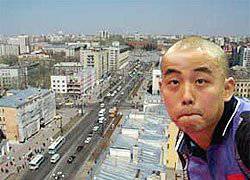 The forum of the Chinese military portal club.mil.news.sina.com.cn published an article entitled by the author as “Russia is returning China to Siberia and the Far East, which contributes to the Chinese-Russian friendship and peace in the whole world!” have become characteristic of the Chinese Internet.

The author refers to the words allegedly said by Russian Prime Minister Vladimir Putin that “any Russian president should do everything to return his Far Eastern territories to China”. This news may be right or wrong, but if right, then Putin really does a godly deed, the author writes.

The author claims that the territories of Siberia and the Far East located to the east of the Ural Mountains belonged to China from ancient times. In these territories lived "ancient Chinese northern nomadic ethnic minorities." During his visit to the USSR (probably the visit of 1949 of the year - “VP”), Mao Zedong, following the train to Moscow, refused to get off at the station located in the North Sea (Baikal) region. Accompanied by the "great helmsman" Chen Boda (political adviser, one of the prominent theorists of Chinese socialism - "VP") asked why the leader did not get off the train. Mao reprimanded Chen Baud for not knowing stories and in a "heavy, angry tone" said that "the Chinese shepherd Sichen Su Wu" herded their flocks here. Mao made it clear that this land is the ancient homeland of the Chinese people, illegally occupied by the Soviet Union.

The author also claims that in the days of the Tang, Yuan and Qin dynasties, China had administrative bodies in the cold Siberia. But then Russia began to seep through the Ural Mountains eastward to Siberia and further to the coast of the Pacific Ocean. Even more than half of Lake Khanka has come under Russian jurisdiction, the author resents. Chinese Heilongjian was renamed to Nikolaevsk, Russia also conquered the island of Oshima, rich in forests and natural gas, from Japan, renamed Sakhalin. 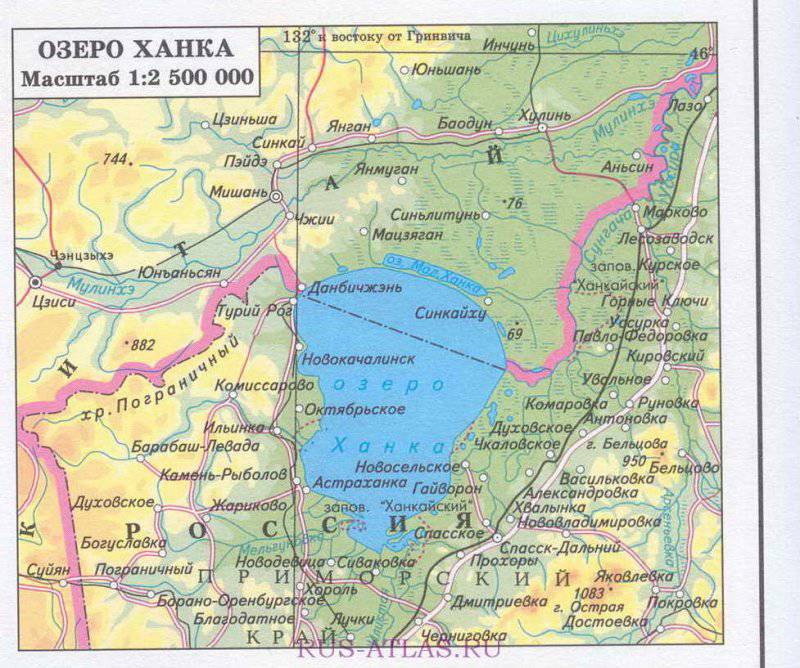 These conquests give rise to "historical hatred" in the Chinese, the author writes. Many Chinese have not forgotten such humiliation. The school textbooks provide information so that new generations of Chinese do not forget their history.

The rise of China requires that the lost Far Eastern territories be returned, the author is convinced. Russia does not have sufficient human, material and financial resources to keep the Far East under control, he is sure. We need to take the initiative to return these territories, the author writes. If Putin truly returns the “lost” lands to us, this will have a beneficial effect on the stability of Chinese-Russian relations. This will be evidence of true friendship, mutual respect and solidarity between our countries, the author concludes.

In the comments to this article they write that “the return of lost territories is our goal!” That 1 trillions of dollars must be paid to Russia for the redemption of these lands, since soon the US Treasury bonds will turn into empty pieces of paper. One commentator writes that you can kill two birds with one stone - get rid of these depreciating bonds and at the same time acquire lands rich in natural resources. In fairness it should be said. that there are also those who are surprised that the respected portal publishes "the nonsense of patients on the head of people."

"VP": Of course, it would be possible to turn a blind eye to these "nonsense", but if you think about it objectively, then such sentiments in Chinese society are quite common, and will only increase with time. China hopes that over time it will acquire such economic and military power that Russia will have to withdraw from the Far Eastern and Siberian territories.

The Chinese military forums are seriously discussing the prospects of a “massive tank campaign” in the Far Eastern regions of Russia. It is probably no coincidence that the trials of new tanks and other armored vehicles are mainly carried out in Inner Mongolia, which in its climatic conditions is as similar as possible to the regions of the Russian Far East and Siberia.

The strategic partnership between Russia and China in some Russian media is called “strategic pretense”. As they say, wait and see.