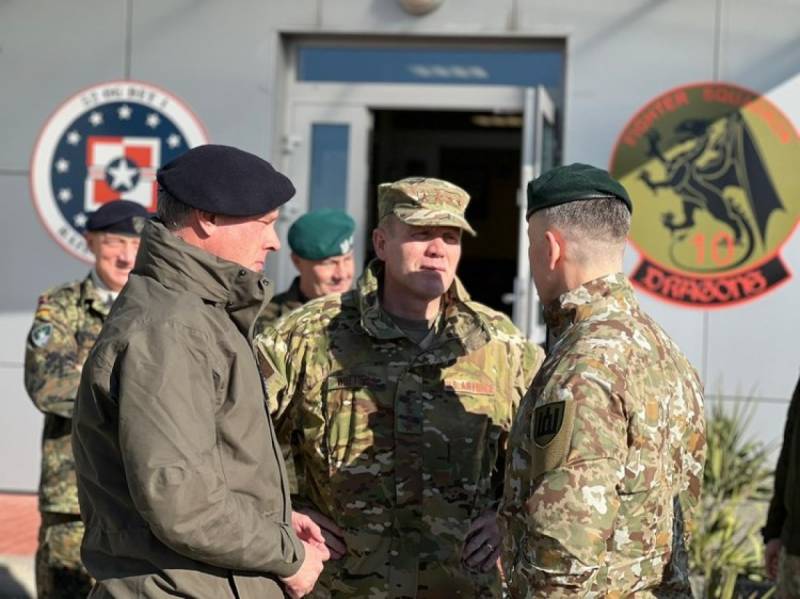 Lithuania intends to arm itself with attack drones. As stated by the Minister of Defense of the Republic of the resident of Lithuania Arvydas Anusauskas, the issue with the acquisition of UAVs will be resolved in the near future.


As the minister explained, the Lithuanian army is armed with unmanned aerial vehicles, but all of them are not designed to strike, but perform reconnaissance and surveillance functions. Now, however, Lithuania needed attack drones, so a decision was made to purchase them.

We provide for the acquisition of combat drones of a new technological generation, which will be designed to destroy the enemy (...)
- said Anushauskas.

So far, the Lithuanian Ministry of Defense has not provided any additional information, so it is not known which drones they intend to purchase in Vilnius and in what quantity. But with regard to funds for drones, clarity has already appeared, funds additionally allocated for military needs will be spent on the purchase. The government of the republic proposed to increase military spending by $250 million.

Earlier in Lithuania, the purchase of Turkish Bayraktar TB2 attack drones was not ruled out. Statements of this kind were made in June 2021 immediately after the Turkish drones were purchased by Ukraine and Poland. At the same time, Lithuanian President Gitanas Nauseda met with Turkish President Recep Tayyip Erdogan in Brussels on the eve of the NATO summit, where they discussed the likely purchase of drones.
Ctrl Enter
Noticed oshЫbku Highlight text and press. Ctrl + Enter
Military Reviewin Yandex News
Military Reviewin Yandex Zen
62 comments
Ad