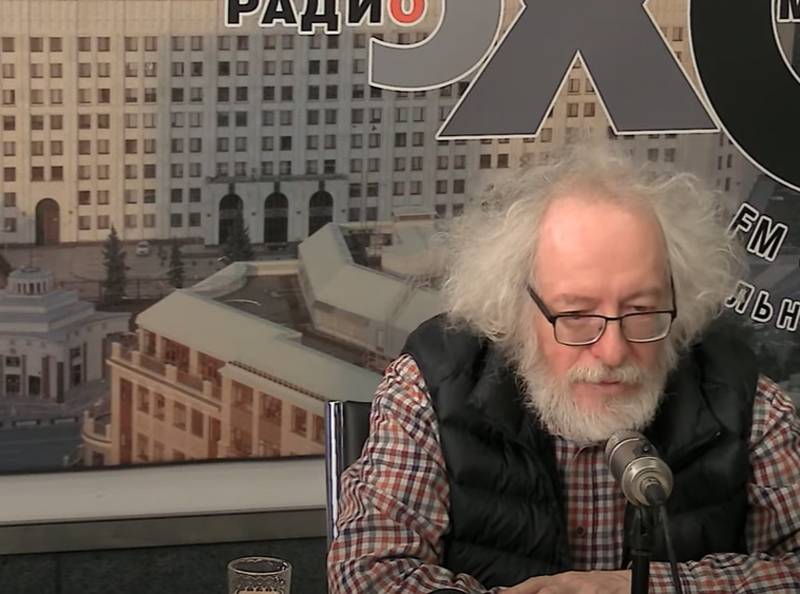 The information that the board of directors decided to liquidate the Ekho Moskvy radio station and its website was confirmed. This was announced by Alexei Venediktov in his Telegram channel.


According to the editor-in-chief of the radio station, the decision was made by a majority vote of the members of the board of directors.

Earlier, as already reported, the Prosecutor General's Office of the Russian Federation demanded to restrict access to the "Echo of Moscow" and the resources of the TC "Rain" (recognized as a foreign agent). The State Prosecutor's Office of the Russian Federation noted that these media publish unreliable information about the military special operation of Russian troops in Ukraine. Roskomnadzor demanded that the fake data be removed and that the prerequisites that led to this situation be leveled.