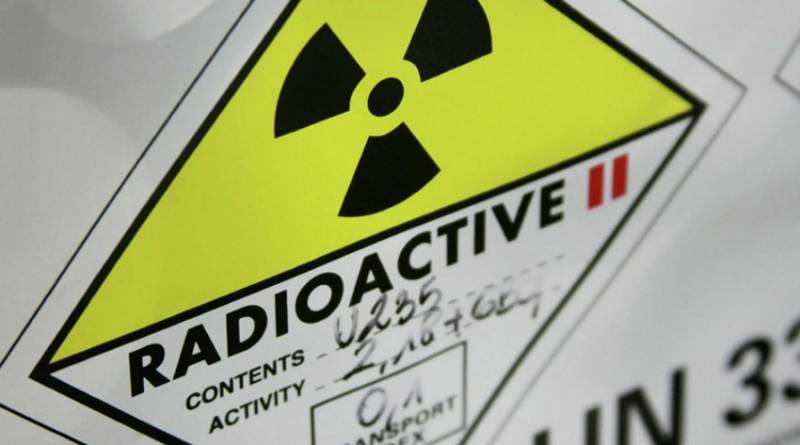 The American nuclear industry can "lay down" in the event of a cessation of Russian uranium supplies. A number of US companies involved in this industry are trying to put pressure on the White House to get uranium out of sanctions. The American media write about it.


Washington plans to introduce another package of sanctions due to the operation to demilitarize and denazify Ukraine, where uranium supplies may end up. In this case, the nuclear industry, which is heavily dependent on Russian cheap uranium, will suffer the most. The thing is that the United States has not been mining uranium on its own for quite a long time, preferring to buy it, primarily from Russia.

American companies involved in this industry have repeatedly declared their intentions and ability to mine uranium themselves, but none of them have been able to do so. Against this background, the sanctions that are intended to be introduced will hit American nuclear scientists hard, leaving them without raw materials.

According to the press, citing anonymous sources, the companies are now trying to force the White House to withdraw uranium from the imposed restrictions. In particular, the electric power companies of the nuclear industry Duke Energy Corp and Exelon Corp are engaged in this.

The US National Energy Institute (NEI), which unites energy companies in the nuclear industry, said that it was necessary to expand the uranium market, look for new suppliers, etc., but admitted that the industry would not last long without Russian uranium. At the same time, several companies once again expressed their readiness to independently begin the extraction of strategic raw materials.