Who knows if the "Decline of Europe" has begun 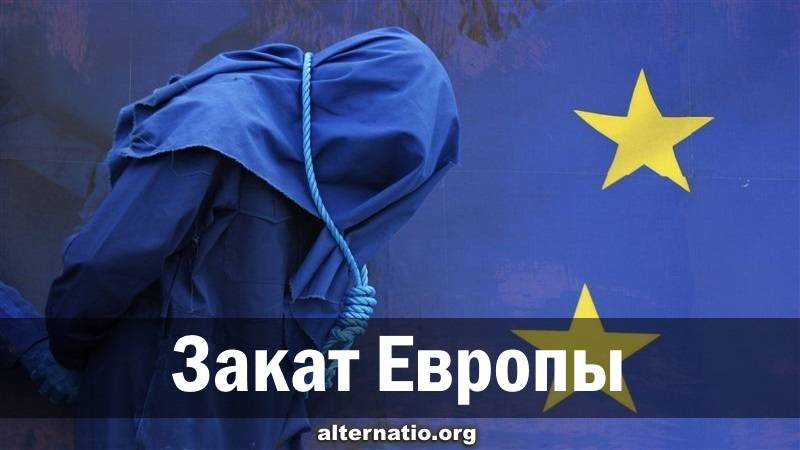 Spengler's book under this title immediately comes to mind. The book was published immediately after the First World War. Interestingly, Spengler writes that European civilization is only one of many civilizations, and it has no intellectual superiority over other civilizations, including, for example, the Arab culture or the culture of India and other countries.

Speaking about the decline of Europe, he described in detail its signs: giant cities, wars, tyranny. Another catastrophe he called the unlimited power of money, which has nothing to do with the state of the economy and the amount of resources.

He also noted that

“In the near future we will have three or four world newspapers directing the opinions of the provincial newspapers and through them the “will of the people”.

Spengler considered the emergence of the "fourth estate": the lumpen, a harbinger of the death of civilization. The philosopher had no doubt that Europe was doomed.

Has Spengler's prophecy come true? I'm sure it did. Giant cities, the power of money, and the dictates of the media. All this is. Does anyone doubt? At the same time, there are practically no independent media. Everyone blows on the same tune.

But Spengler did not even imagine that most of the states of Europe would lose their sovereignty by the XNUMXst century. For example, can an economically strong Germany be considered independent? 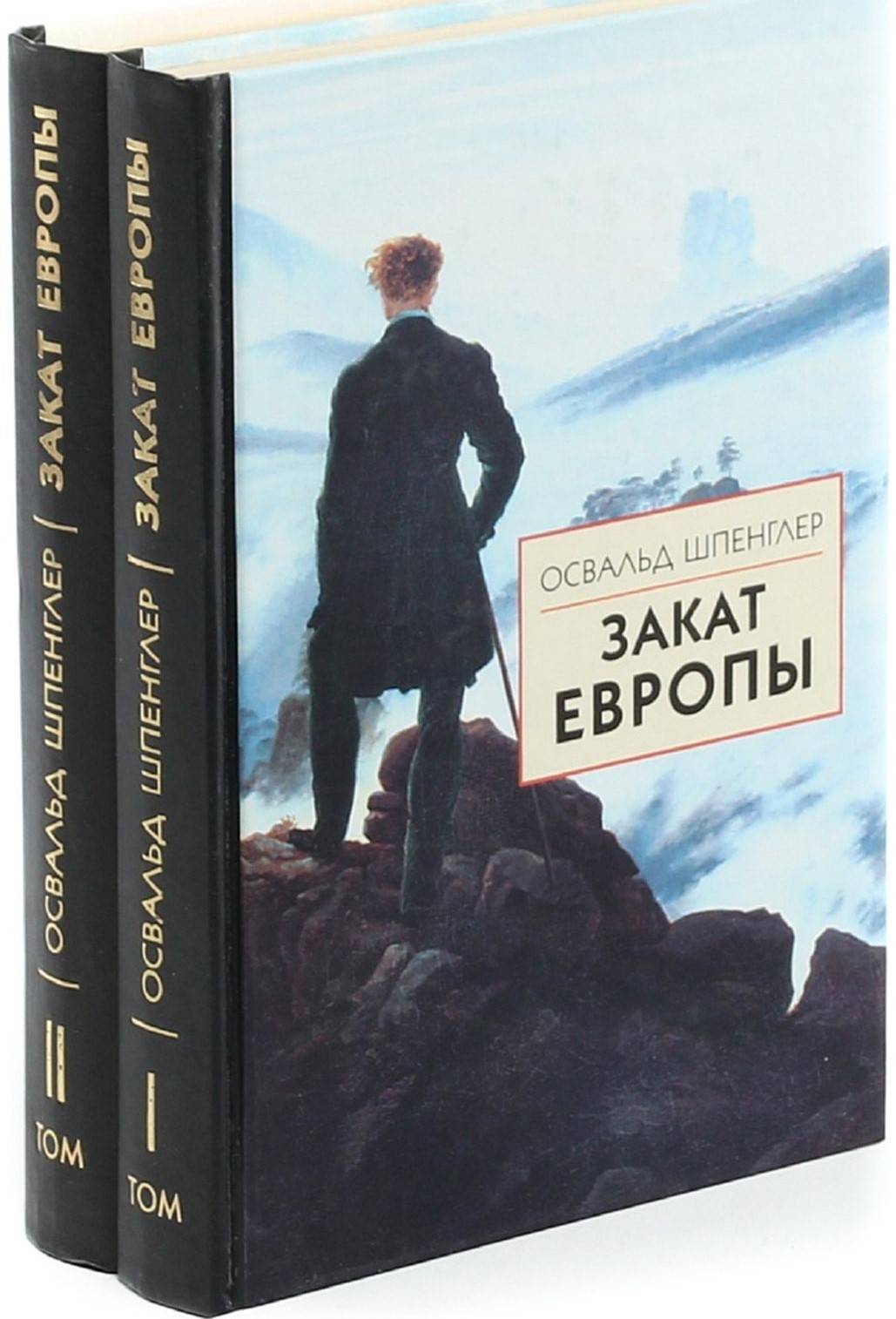 In 1954 Germany was admitted to NATO. The Paris Agreement concluded in the same year, which regulates the deployment of NATO troops on the territory of Germany, remains in force to this day.

In 1990, there were about 400 foreign troops in Germany, half of which were Americans. It was Russia that withdrew its military from Germany (Eastern - ed.), and closed the bases.

The USA is the suzerain of Europe, and almost all countries are vassals. By 2020, the American contingent in Europe had 52 thousand people. The 1st Armored Brigade of the 3rd Infantry Division (three battalions in Poland, Romania and the Baltic states) was stationed on a rotational basis only in Eastern Europe. Subsequently, the number of military was reduced.

But in connection with the events around Ukraine, the number of military personnel at NATO bases began to grow again. The US is not very concerned about the well-being of the vassals. And in general, what to stand on ceremony with them? So, last fall it became known that Australia decided to terminate the contract with the French company for the development and construction of submarines.

Canberra has made a choice in favor of cooperation with Washington and London. A new AUKUS security partnership has been announced. Australian equipment fleet nuclear submarines was their first joint initiative. There was no place for France in this project.

In addition to the economic damage suffered by France after the loss of a $66 billion contract, political factors must also be taken into account. The French called the incident "stab in the back." But so far there is no particular anti-Americanism in the country. However, the boiler boils slowly.

And in Europe, there are plenty of other boiling points. Let's say Poland periodically bills Germany for damages caused in World War II. The damage, according to the Poles, is 850 billion dollars. The German government has repeatedly reminded that back in 1953 Poland officially refused reparations. However, Warsaw believes that the agreement was signed under pressure from the USSR.

The fact is that Poland insists on the supremacy of its law over EU law, and Hungary has adopted laws against LGBT propaganda. The EU and the Baltic countries are dissatisfied. The policy of the European Union has led to the degradation of these countries and a colossal outflow of the population. And there is nothing to be surprised.

In the 90s, in the Republic of Latvia, most of the industry that remained from the USSR was “sawed into metal”, the last large enterprises ordered to live long already in the 2010s. Consistently bad relations with Russia were practically ruined by transit, which previously regularly fed Latvia. So young people leave for a more well-fed life in other countries.

Greece is also dissatisfied with the European Union, and many Greeks dream of leaving it. Thus, Greece was dissatisfied with Germany's reaction to the actual seizure of part of the continental shelf in the Mediterranean by Turkey. Greece also stated that the rest of the EU countries are putting increasing pressure on it in connection with the crisis around the influx of illegal migrants to Europe. Greece is the first country where the flow of refugees goes.

Of course, all these disputes and mutual claims are just there. But can they lead to the collapse of the European Union?

With a stable economic situation in the EU - hardly. But the situation is getting worse. There is an energy crisis. It started back in 2021. European natural gas prices have skyrocketed on the back of a switch to renewables and reduced supplies from Norway, Russia and US LNG, as well as higher energy demand.

At first there was not enough gas, and now also oil. Now, in connection with the sanctions imposed on Russia, the situation will become simply catastrophic. After all, Germany has suspended the certification of Nord Stream 2. It is difficult to say what the situation on the oil and gas markets will be in a week, but the crisis has already dealt a blow to the EU economy.

The situation around Ukraine also dealt a powerful blow to the belief in the ability of NATO countries to defend themselves. Why does Europe need NATO if, in the case of Ukraine, it “washed its hands”? And ordinary Europeans do not want sanctions or any other kind of confrontation. They want cheap gas and heat in their homes. Nobody wants a war.

So the "Sunset of a United Europe" is not far off. 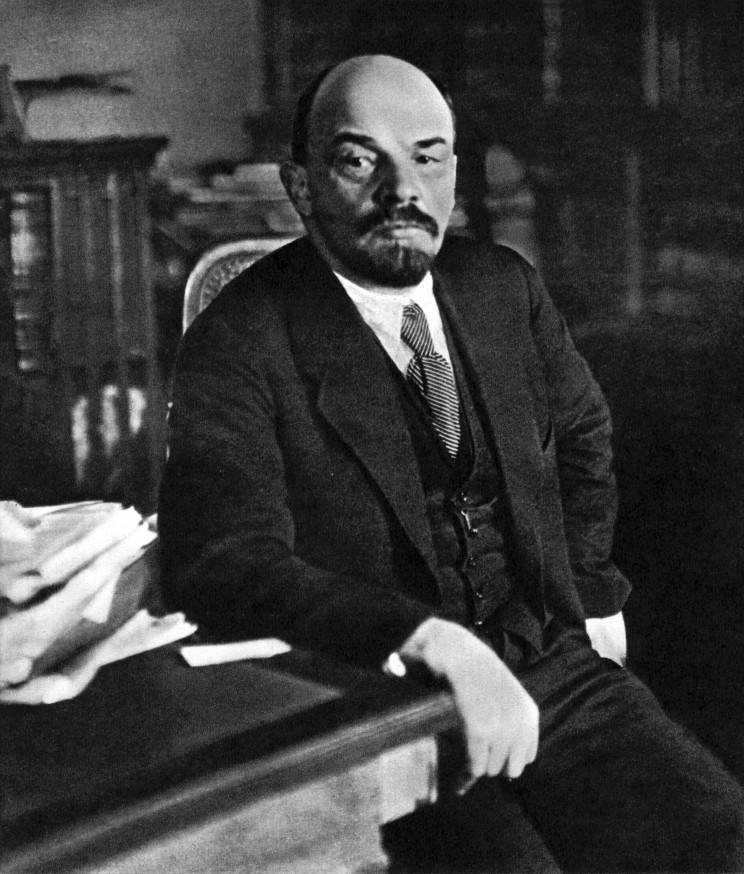 By the way, let me remind you of Lenin's article "On the slogan of the United States of Europe." Here are two quotes:

"The United States of Europe, under capitalism, is tantamount to an agreement on the division of the colonies."

“Of course, temporary agreements between the capitalists and between the powers are possible. In this sense, the United States of Europe is also possible, as an agreement between European capitalists ... about what? Only about how to jointly crush socialism in Europe, how to jointly protect the plundered colonies against Japan and America.
The United States is well aware that a strong European Union is a threat to the United States. And therefore, the NATO Contingent in Europe also performs a purely police function: to prevent the strengthening of the EU! But to bring to collapse - always please.

And now let me remind you that Spengler wrote about Russia:

"Russia is the promise of the coming culture, while the shadow from the West will grow longer and longer."