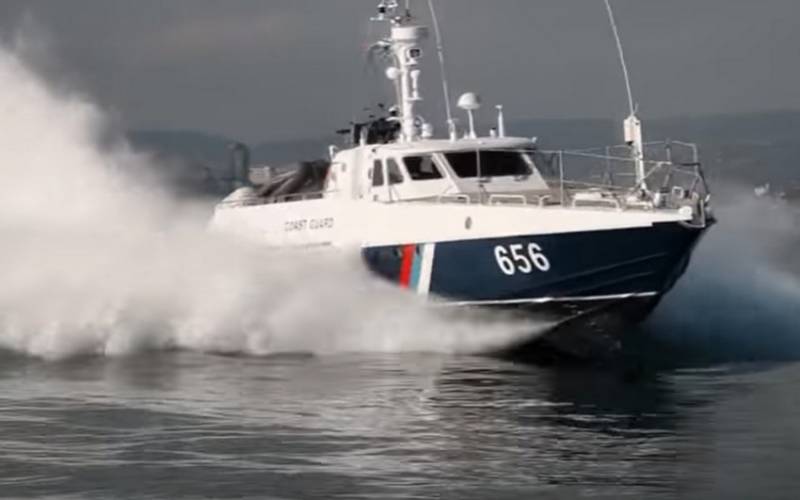 The Armed Forces of Ukraine attacked two Russian cargo ships in the Sea of ​​Azov. According to available information, the shelling of ships occurred from Mariupol. This was reported by the press service of the border service of the FSB of the Russian Federation.


According to available information, two Russian cargo ships "SGV-FLOT" and "SERAPHIM SAROVSKIY" were hit by the Armed Forces of Ukraine, as specified, missile weapons were used. One of the vessels, or rather "SGV-FLOT", carrying oil products, was damaged, a fire broke out on board, which was quickly extinguished. One of the sailors was wounded, and seriously. For its evacuation, border boats of the FSB of the Russian Federation were sent to the shore.

At 11 a.m. on February 24, 2022, Russian civilian cargo ships "SGV-FLOT" and "SERAPHIM SAROVSKIY" were subjected to a missile attack by the Armed Forces of Ukraine in the Sea of ​​Azov. The fire was fired from the side of Mariupol
- said in a statement.

Both ships are reported to be on the move.

For Mariupol itself, there is no exact information yet, and the one that is available varies dramatically. All information comes from social networks, and the situation in the city is commented on both from the DPR and from the territories controlled by Ukraine. According to one information, exits from the city are blocked by the National Guard of Ukraine, which intends to defend Mariupol "to the last." It also talks about the presence of nationalists from "Azov" in the city.