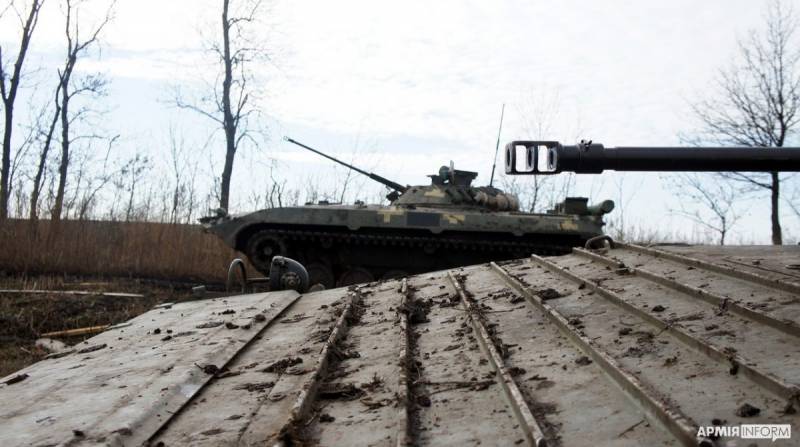 
The video shows two burning infantry fighting vehicles of the Armed Forces of Ukraine, judging by the guns, this is a BMP-2, or some kind of Ukrainian modification, it is impossible to make out the details. One of the infantry fighting vehicles burned out completely, the second apparently too, but it’s hard to say more precisely, since the shooting was mainly carried out from a long distance.

As previously reported, Ukrainian armored vehicles entered the territory of Russia in order to conduct an emergency evacuation of the sabotage and reconnaissance group of the Armed Forces of Ukraine.


Armored vehicles were destroyed with the help of anti-tank weapons, but which ones were not reported.