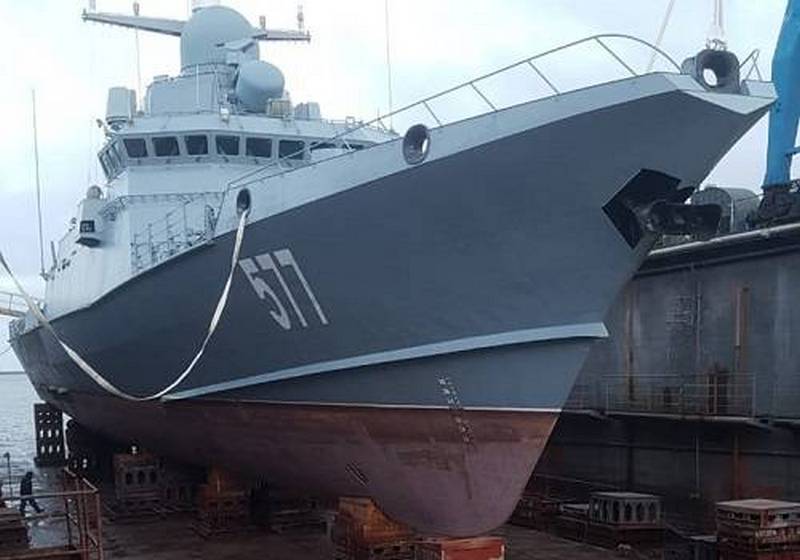 
RTO "Sovetsk", which became part of the Baltic Fleet in October 2019, is the first in its stories docking and scheduled maintenance. It is noteworthy that because of this, the company's specialists independently worked out the placement of the ship in the dock, based solely on "competence, professionalism and work experience." The whole thing took about 10 hours.

After the work is completed, the ship will return to the combat fleet.

RTO "Sovetsk" (formerly "Typhoon") was laid down at the shipyard "Pella" on December 24, 2015 simultaneously with the lead RTO "Mytishchi" (formerly "Hurricane"). The lead ship was launched on July 29, 2017, and the Sovetsk RTO on November 24, 2017. Both became part of the Baltic Fleet. It is the second in the series and the first serial ship of project 22800 "Karakurt".

RTOs of project 22800 "Karakurt" began to be built to actually replace RTOs of project 21631 (code "Buyan-M") for the Russian Navy, of which only 12 pieces have been ordered. Unlike the Buyans, the Karakurt series will continue.