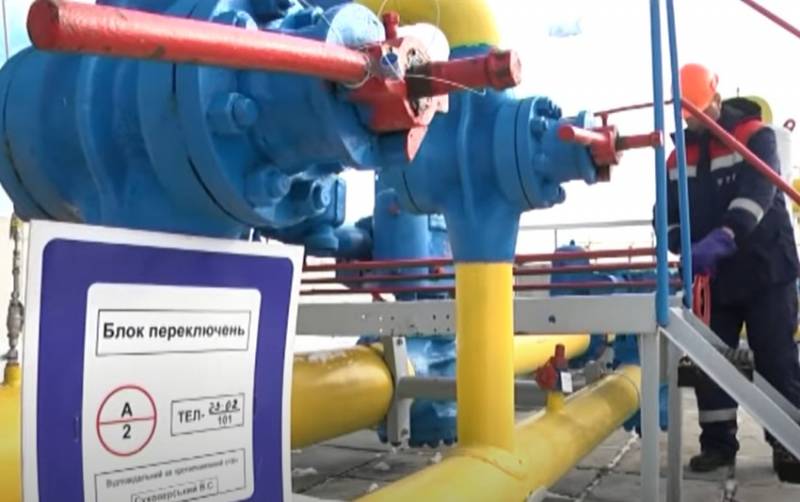 The certification of the Nord Stream 2 gas pipeline threatens Ukraine, so Kiev is making every effort to disrupt this process and prevent it from being put into operation. This was stated by the head of the company "GTS Operator of Ukraine" Serhiy Makogon.


Ukraine will make every effort to disrupt the Nord Stream 2 certification process and prevent gas from being pumped through it. According to Macagon, the commissioning of the gas pipeline poses a "significant threat" to Ukraine. By what means and methods Kiev intends to stop the certification process, he did not explain.

Thus, Makagon once again confirmed that Kiev is afraid of launching a new gas pipeline, fearing to completely lose gas transit and, accordingly, the money for it. To this end, Ukraine is spreading statements that the Ukrainian GTS can pump a volume of gas equal to all gas pipelines, so the construction of new ones is not required. Kiev intends to remain the only transit country for Russian gas and use this to dictate its own prices.

Against this background, the gas pipeline operator Nord Stream 2 AG has already established a "daughter" in Germany - the company Gas for Europe GmbH, which will take part in the certification of the gas pipeline as its owner.

Meanwhile, Ukrainian President Zelensky was accused of high treason. The reason for this was the decision of Kiev to buy gas from Hungary directly, without a virtual reverse. Zelensky is blamed for the cost of gas, which reaches $1440 per thousand cubic meters, as well as the fact that Ukraine buys Russian gas going through the Turkish Stream, and not through the Ukrainian GTS. If it went through the Ukrainian "pipe", then it would be a stretch to call it Ukrainian, but this is the pure gas of the "aggressor", for which Kiev pays the highest price, since it costs Europe 350 dollars.
Ctrl Enter
Noticed oshЫbku Highlight text and press. Ctrl + Enter
Military Reviewin Yandex News
Military Reviewin Yandex Zen
140 comments
Ad