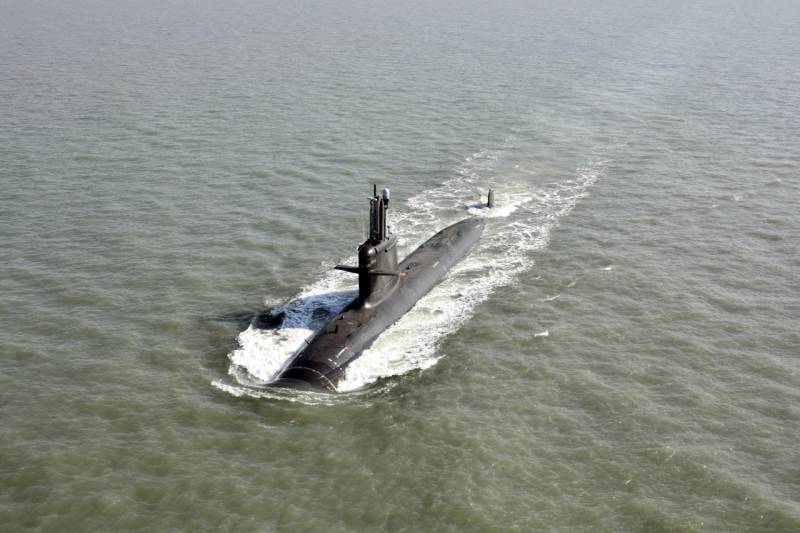 The fifth Calvari-class (Scorpen) diesel-electric submarine, launched in November 2020, left the shipyard and entered sea trials. This was reported by the press service of the Indian Navy.


The submarine was built at the shipyard of the Indian company Mazagon Dock Limited (MDL) in Mumbai and is the fifth in a series of six diesel-electric submarines for the Indian fleet. The construction of the series started in 2005 and was supposed to be completed in 2017, but various delays in construction have led to constant delays. According to the latest data, the completion of the series is now scheduled for 2023, but only if there are no delays again.

How long the sea trials of the fifth diesel-electric submarine, called "Vagir", will last, is not reported, but it is planned to put it into operation this year. The lead submarine "Kalvari", which gave the name to the entire series, became part of the Indian Navy in 2017, the second submarine - "Khanderi" - in September 2019. The third and fourth diesel-electric submarines, Carrange and Vela, entered the fleet in March and September 2021, respectively. The sixth submarine "Wagshir" is planned to be handed over to the military no later than the beginning of 2023.

The Scorpen (Kalvari) submarines are designed to replace the obsolete Sindukush (Kilo) and Shishumar (Type-209/1500) class submarines in the Indian Navy.

The main purpose of the submarines of this series is the fight against enemy submarines and ships. They are being built without an air-independent power plant, but taking into account the possibility of installing VNEU in the process of modernization in the future.

The length of the submarines is 67,5 meters, the width is 6,2 meters, the surface displacement is 1615 tons (underwater - 1775 tons). The submarine is equipped with 360 batteries, each weighing 750 kg. The maximum speed under water is 20 knots. Crew - 44 people, including eight officers. The armament of diesel-electric submarines is 533-mm SUT 266 torpedoes, SM-39 Exocet anti-ship missiles and mines.