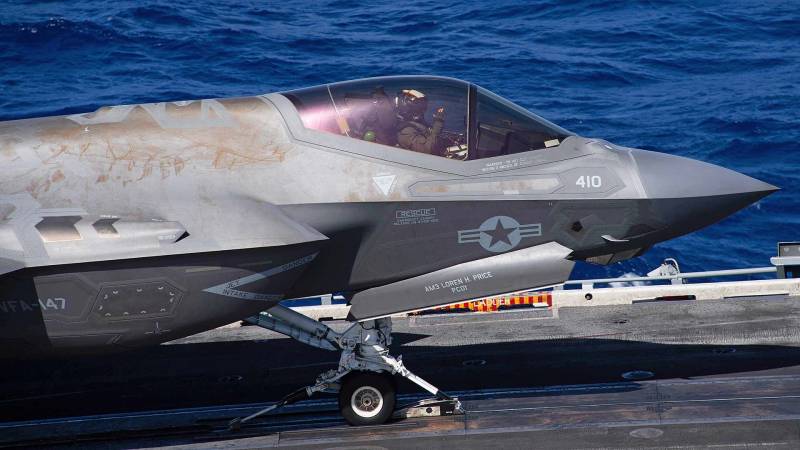 The secret stealth coating of the American F-35C fighters turned out to be sensitive to the effects of sea salt. According to the American edition of The Drive, the latest US Navy fighters are covered with rust.


F-35C carrier-based fighters, which are part of the US Navy Carrier Air Wing, began to rust after several months at sea. As it turned out, the radar-absorbing coating, which makes aircraft "invisible" to radar, does not withstand the effects of sea salt. This is the conclusion reached by American experts who studied images of F-35C fighters from the VFA-147 Argonauts strike fighter squadron, which is part of the USS Carl Vinson (CVN-70) aircraft carrier. Photos distributed by the US Department of Defense Visual Information Service (DVIDS). 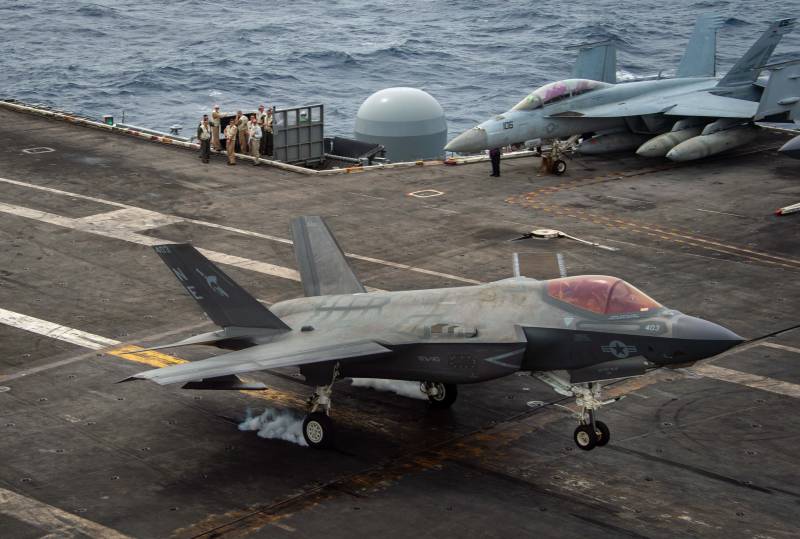 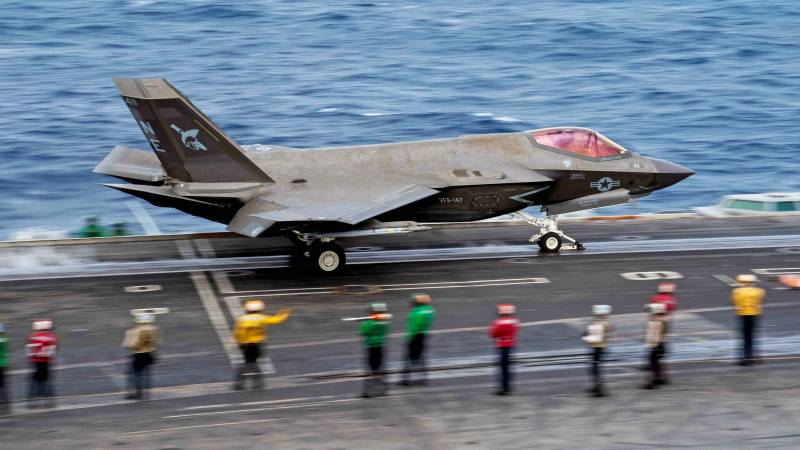 It turned out that after several months of being at sea, sea salt in the air begins to adversely affect the expensive stealth coating of aircraft, leading to its damage. Rust streaks appeared on aircraft exposed to sea air, and corrosion of the outer skin was also noted. Most likely, these damages reduce stealth, but this is inaccurate, the newspaper writes. 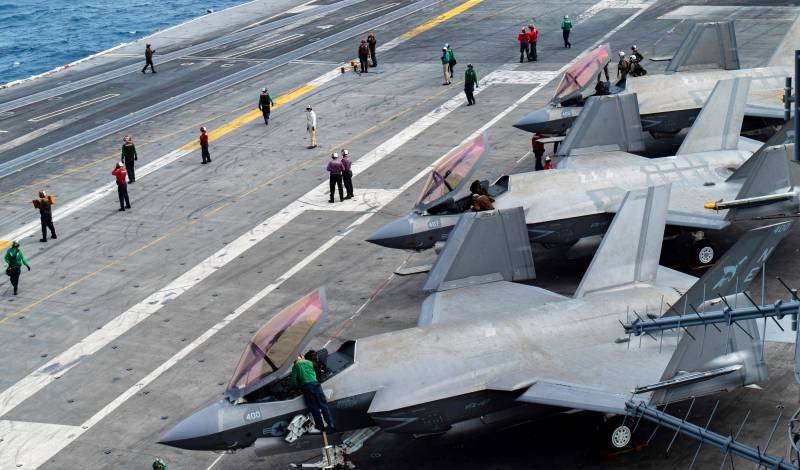 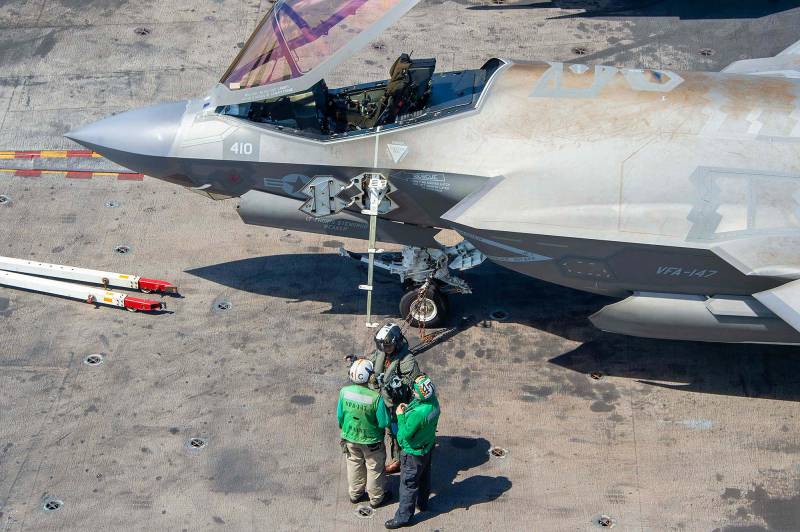 The Pentagon does not comment on the pictures of aircraft with rust spots, perhaps the conclusions will follow later, after the first operational deployment of the aircraft carrier is completed and the results of the operation of the F-35C fighters are summed up.

Note that the sensitivity to the marine environment for the secret stealth coating of the F-35 fighters was not the only problem. As previously reported, F-35 fighters are not recommended to be in supersonic mode for a long time, as this leads to critical damage to a very expensive coating.