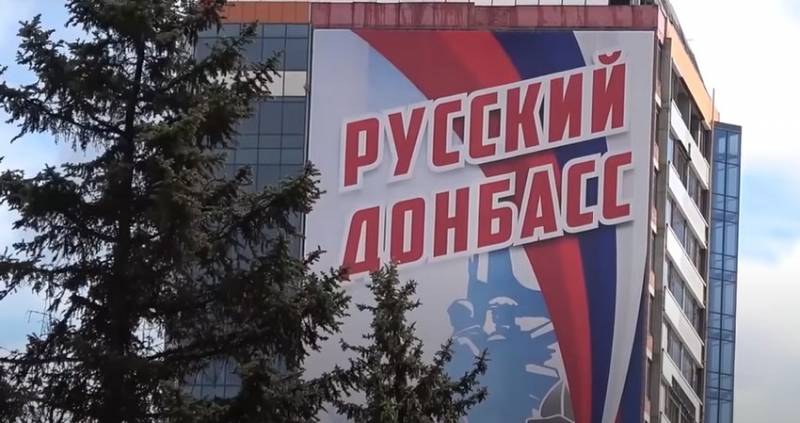 The Russian State Duma plans to appeal to Russian President Vladimir Putin with a proposal to recognize the self-proclaimed republics of Donbass. The draft of the corresponding resolution was prepared by deputies from the Communist Party of the Russian Federation.


A group of deputies from the Communist Party of the Russian Federation, headed by faction leader Gennady Zyuganov, prepared and submitted to the State Duma a draft resolution of an appeal to Vladimir Putin with a request for the speedy recognition of the self-proclaimed Donetsk and Lugansk People's Republics as independent, sovereign and independent states.

In the document, the deputies indicate that they consider it "reasonable and morally justified" to recognize people's republics, where democratic state bodies with all the attributes of legitimate power are built. It is emphasized that official recognition will protect the people of the republics from external threats and the policy of genocide on the part of Ukraine. The deputies assume that after the recognition of the republics by Russia, a mechanism of international recognition will be launched.

Over the past years, on the basis of the will of the people, democratic state bodies have been built in the republics with all the attributes of legitimate power.
- the project says.

The deputies also intend to ask Putin to consider the issue of holding talks with the leadership of the Donetsk and Lugansk People's Republics as soon as possible, within which to discuss the creation of a legal basis for interstate relations between Russia and the republics.