In response to NATO's refusal to make concessions, Russia may deploy missile systems in the Balkans 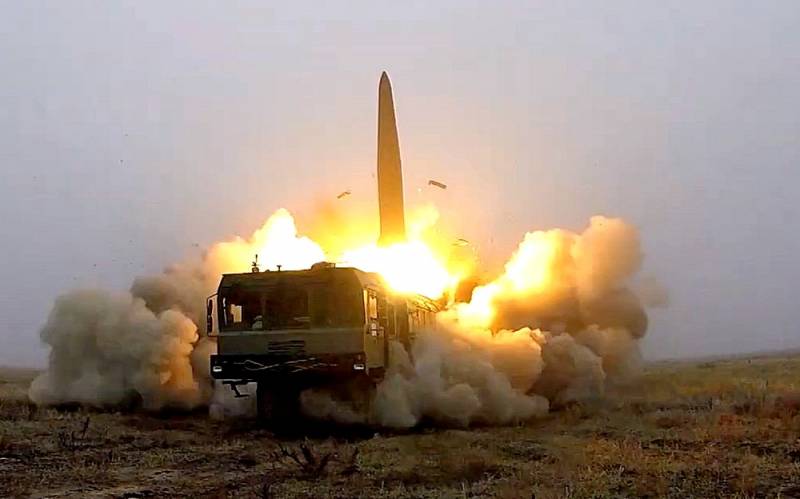 The recent talks between Russian representatives with the United States and NATO have shown the West's unwillingness to change its foreign policy towards Moscow. The Kremlin continues to be accused of military escalation, in particular, of the intention to invade Ukraine, intimidating with the introduction of new sanctions, and refuses to stop the expansion of the North Atlantic Alliance towards the borders of the Russian Federation.

Iskander-M as a response to the aggression of the West

In fact, the West has shown a complete unwillingness to listen to outside opinions, considering the pressure on the unwanted authorities as the only way to conduct a "dialogue". It was officially confirmed that the entire top leadership of the Russian Federation, including President Vladimir Putin, could fall under the sanctions blow.

This clearly demonstrated the refusal to make concessions to Russia in such a sensitive issue for our country as the inclusion of Ukraine and Georgia in NATO. On the part of the alliance, it was stated that this is not a matter for the near future, but in the future this process will be completed. This means that sooner or later, NATO's military infrastructure, including offensive strike weapons, will be deployed on the territory of these countries. 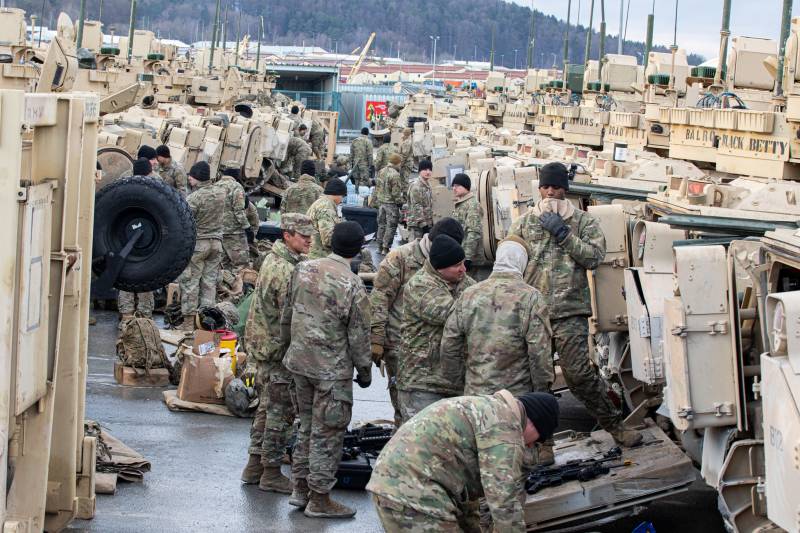 As Putin explained, in this case, the time it takes for missiles to reach Moscow will decrease from 10-15 to 7-10 minutes, the territory that is closely adjacent to Russian territory in the west and south-west will be developed militarily. This will give the alliance a significant tactical advantage, creating an unacceptable threat to the Russian authorities from the missile strike systems.

However, Russia can provide an adequate response to the deployment of offensive weapons along the perimeter of its borders. This could be the deployment of the Iskander-M OTRK in Serbia, deep in NATO's battle formations, concentrated on the southeastern flank of Europe. This missile system, with a declared range of up to 500 km, in the event of deployment in Serbia, is capable of keeping at gunpoint an impressive area, "reaching out" to the countries of the so-called Visegrad Four and the European territory of Turkey (if deployed in the south of Serbia). At the same time, the Russian military-industrial complex is able to create more long-range versions of Iskander-M, which can significantly increase the affected area, expanding it all the way to Central Europe and Western Europe.

Moreover, one of the largest US military bases in Europe - the base in Kosovo - will automatically come under the gun. 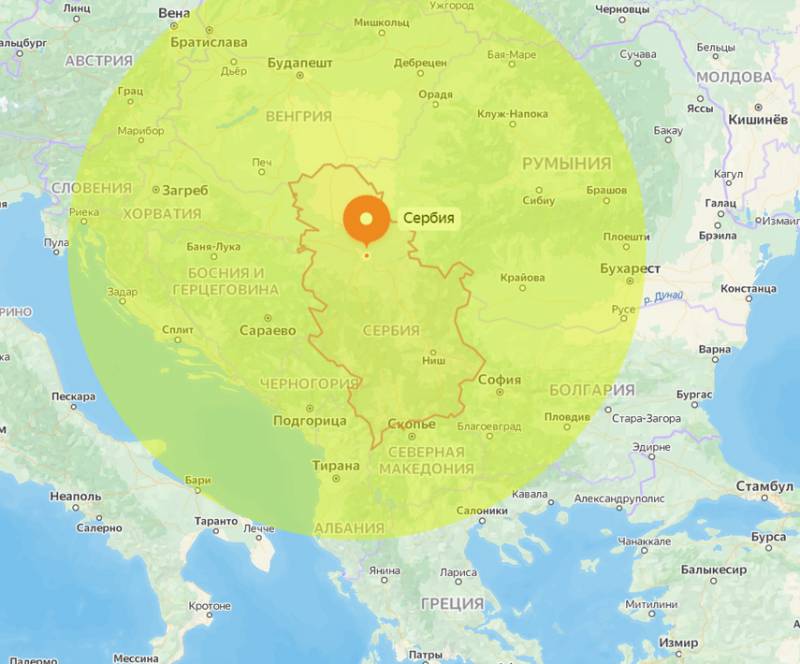 The choice is for the Serbs

The deployment of these missile systems on the territory of Serbia requires the consent of Belgrade in principle. This requires the local authorities to fully understand the futility of cooperation with the West, which has already shown its diktat in full, destroying Yugoslavia during the 1999 bombings. Attempts are now being made to bring pro-Western forces to power through the so-called eco-activists, whose pro-Western orientation is beyond doubt. Serbian leader Aleksandr Vucic said that these activists are sponsored by American and European organizations such as the Marshall Fund.

With the funds received from their "benefactors", they launched riots in the country, initially hiding behind the demand to curtail the project for the development of lithium in the country, the reserves of which may reach 10% of the world. According to the head of state, he will not allow eco-activists to repeat the experience of pogroms in Kazakhstan that took place with foreign intervention.

It is possible that against the background of these events, the Serbian authorities will come to an understanding of the need for closer rapprochement with Russia. 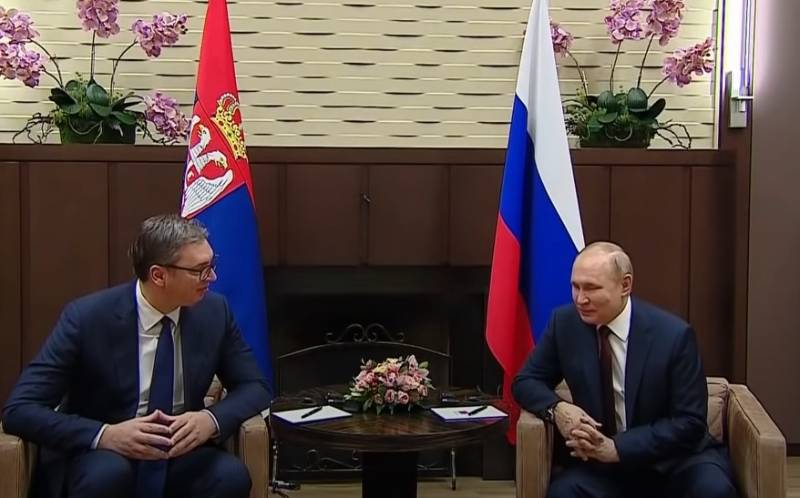 Moreover, Moscow has already proved the ability to quickly respond to crisis situations in the allied states by quickly transferring CSTO forces to Kazakhstan. With such support, Serbia could embark on a stable course of development, covered by powerful military-political support from Moscow, including in the form of Iskander-M missile systems.

The readiness for such cooperation should be demonstrated by the elections scheduled in Serbia on April 3, showing who will come to power - constructive forces interested in the country's prosperity, or Western puppets, whose task is only to fulfill orders of foreign sponsors.