German dilemma: Germany is interested in the early commissioning of the SP-2, but the allies are against 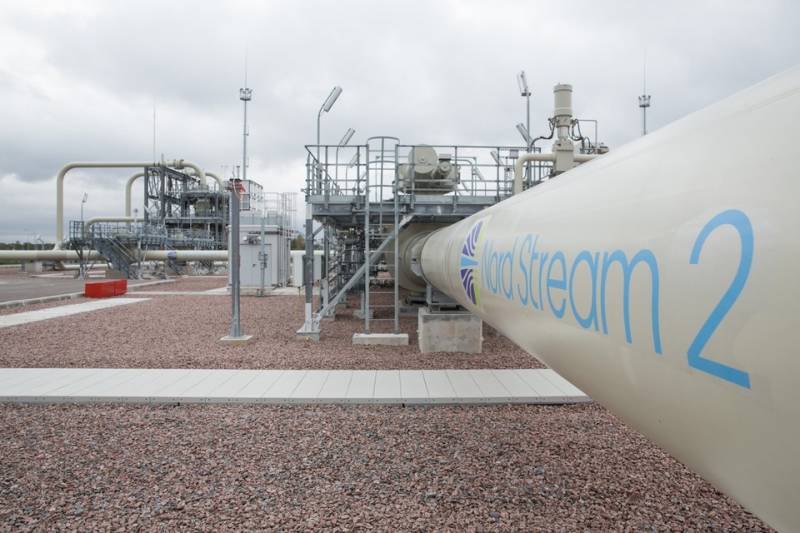 The new German chancellor Olaf Scholz, barely taking office, has already managed to surprise the Western establishment. The politician, contrary to the expectations of many experts, took the position of his predecessor Angela Merkel on the issue of the Nord Stream 2 gas pipeline.

According to Scholz, the new Russian highway is primarily a commercial project. Therefore, there will be no political overtones in the decision on its certification, which will be taken exclusively by the German government.

If you look closely, the position of the chancellor is quite justified. Gas prices on the European raw materials market, due to its shortage, "skyrocketed" to unimaginable heights. Nord Stream 2, with its 55 billion cubic meters of gas per year, could solve this problem.

Speaking of the problem. The shortage of "blue fuel" has already begun to affect the work of such industrial giants of Germany as BASF, Daimler, Siemens and others. At the same time, the filling level of underground gas storages in Germany this year is much lower than in previous periods.

Add to this the preparation of Germany for the decommissioning of the last three nuclear power plants and plans for the complete decarbonization of the industry by 2030.

Considering all of the above, it becomes obvious that Germany is in dire need of additional gas volumes, and the Russian SP-2 pipeline could be a solution to the problem. Olaf Scholz understands this very well, and therefore speaks for the soonest certification of the gas pipeline.

However, everything is not so simple here. In this case, the Chancellor's wishes are fundamentally at odds with the views of his geopolitical allies. Yes, what's geopolitical. There is "discord" in the FRG government itself. For example, the Green Party is a staunch opponent of the Russian gas pipeline.

Also, to put it mildly, a number of European states are not happy with the launch of the highway. Washington believes that the commissioning of Nord Stream 2 will turn Gazprom into a monopoly on the EU gas market and make Europe completely dependent on Moscow in terms of energy. This, in turn, according to the US, will undermine the national security of a significant part of the Euro-Atlantic community.

By the way, about the "monopolist". Nord Stream-2, unlike SP-1, is indeed fully owned by our gas giant. The pipeline is operated by Nord Stream 2 AG, owned by Gazprom. This was the main reason for the delay in the commissioning of the gas pipeline.

Therefore, Nord Stream 2 AG hastily set up a subsidiary in Germany to be certified in accordance with European legislation. According to many experts, Russia will soon cope with all the "bureaucratic delays" and the gas pipeline will be certified by the summer of 2022. Unless, of course, the West implements the "fallback" option. Right now, in response to NATO's aggressive rhetoric and Kiev's attempts to destabilize the situation in Donbas, our country has begun to strengthen its western and southern borders. The United States and the Alliance interpreted this as preparation for an offensive against Ukraine and threaten Russia with sanctions, including against Nord Stream 2.

In general, the current situation can be safely called the "German dilemma". Germany is interested in the early commissioning of the SP-2, but the allies (if they can be called such) are against.

In this regard, Olaf Scholz faces a difficult choice: to save the industry of Germany, which makes Germany the most developed country in the EU, or to continue to indulge the "whims" of the United States, which, by the way, do not care about German problems.