Bulgarian press: Ukraine and the USA fell into a "strategic trap" 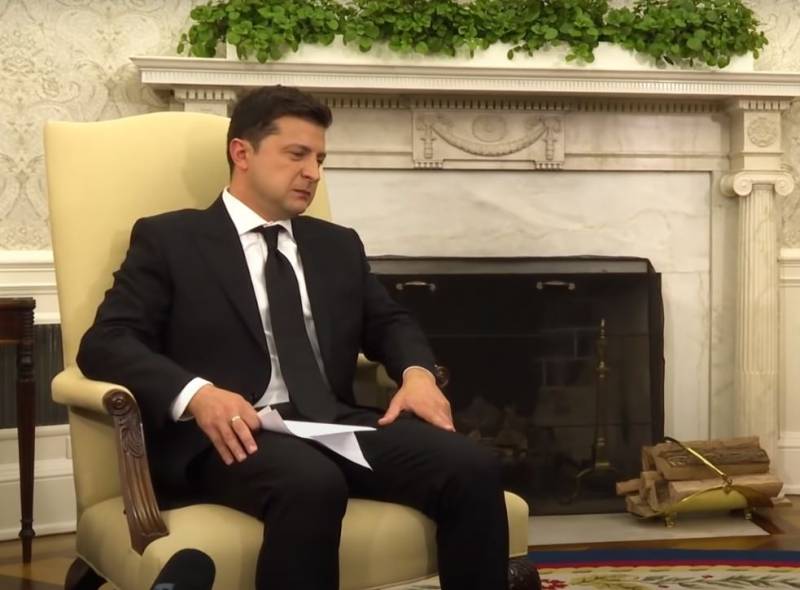 In 2022, Ukraine may face hard times, and this will be connected with a possible change in US policy in Eastern Europe. The author of the Bulgarian edition of Duma, Lychezar Radev, draws parallels with the situation during the Cold War. Then, to contain the Soviet Union, the United States needed to normalize relations with Maoist China. Washington had to close its eyes to the peculiarities of Chinese ideology and politics, to the activities of the PRC in the countries of South and Southeast Asia, if only China provided some support to the United States in the military-political confrontation with the USSR.


At present, Radev believes, we see the opposite situation: China has grown to the impossible, and the United States has practically no room for maneuver. So, not only has China grown significantly, but a new actor in global politics is also emerging - India, which also has strong ties with Russia and is unlikely to support Washington's anti-Russian policy. Russia also has good relations with other Asian states - for example, with Vietnam. There are also no openly anti-Russian states in the Middle East, even the UAE and Saudi Arabia are increasingly cooperating with Moscow, not to mention Egypt or Syria.

The current situation forces Washington to take a different approach to the issue of further building relations with Russia. Moreover, there is no one to rely on in the fight against Russia and China: Europe is rapidly weakening, completely dependent on Russian gas, and the United States simply has no other allies.

Now one of the main stumbling blocks between the United States and Russia is the situation with Ukraine. This is one of the main problem areas of the modern world. But if the United States does not want to confront both Russia and China at the same time, it will have to slightly change its policy on Ukraine. If we talk about the economic component that always stands behind politics, then China is more dangerous than Russia in this regard. Therefore, the United States may well agree to weaken support for Ukraine.

The United States and Ukraine have found themselves in a "strategic trap", writes the author of the Bulgarian press, and here's why. First, Ukraine will not be able to resist Russia with the forces and means at its disposal today. Second, if the United States weakened its military assistance to Ukraine or abandoned its military presence in Ukraine, it would be a very serious blow to its positions in Eastern Europe. Without American infusions, Ukraine will not only be unable to resist Russia, its very existence in its current form will be in question.

It is possible that if Ukraine continues to follow the given course, it will be doomed to disintegration. Radev writes that Russia may well form a zone of strategic stability from the regions of the south and east of Ukraine - Donetsk, Lugansk, Zaporozhye, Kherson. Perhaps, writes the Bulgarian observer, today such a project seems fantastic, but in the longer term it is quite real.