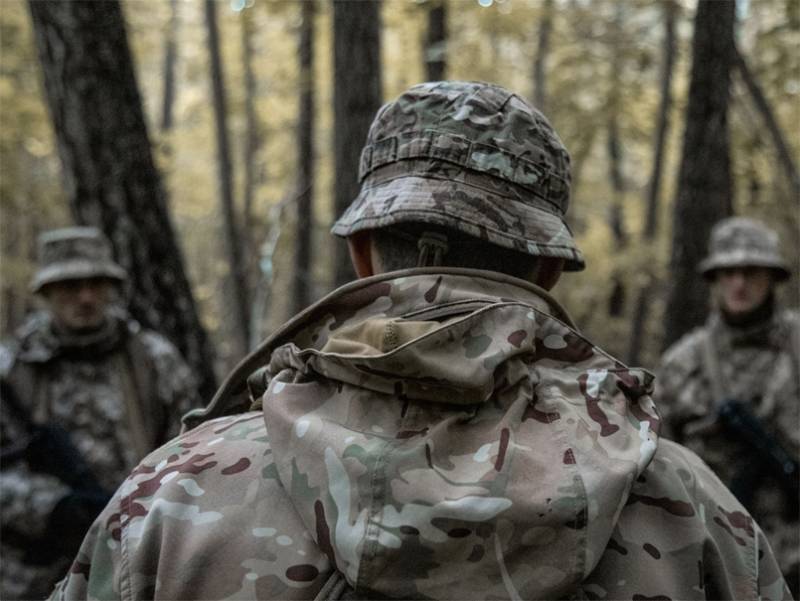 The ex-CIA officer of the United States expressed critical words about the preparation of sabotage Ukrainian detachments by American instructors. A statement on this matter was made by retired US Central Intelligence Agency officer Philip Giraldi.


According to him, the work associated with the training of American instructors from the intelligence services of Ukrainian "partisans" to conduct sabotage activities against Russian troops can lead to extremely negative consequences.

Giraldi believes that the consequences of such preparation could be catastrophic in the first place for Ukraine itself. A retired American intelligence officer expressed bewilderment at statements that if "Russian troops advance deep into Ukraine, they will be outflanked and rounded up by Ukrainian troops, and Ukrainian partisans trained by American instructors will take over."

Phil Giraldi considers such statements untenable, and also says that if American intelligence is training Ukrainian saboteurs ("partisans"), then in the end it can hit the US itself, primarily in terms of the possible commission of war crimes by Ukrainian saboteurs. In general, Giraldi, speaking for the journalists of the British press, made it clear that one should not completely trust the Ukrainian troops, including those saboteurs whom the States are preparing. The officer notes that "the shadow of their activities can fall on those who prepared them for operations and."

Let us recall that Western instructors train Ukrainian military both on Ukrainian territory and at NATO military bases. Among other things, sabotage groups are being trained from the special operations forces of the Armed Forces of Ukraine. Such groups have repeatedly staged explosions and other cases of armed "activity" both on the demarcation line in the Donbass and on the territory of the LPR.