December 9 - Day of the Heroes of the Fatherland in Russia 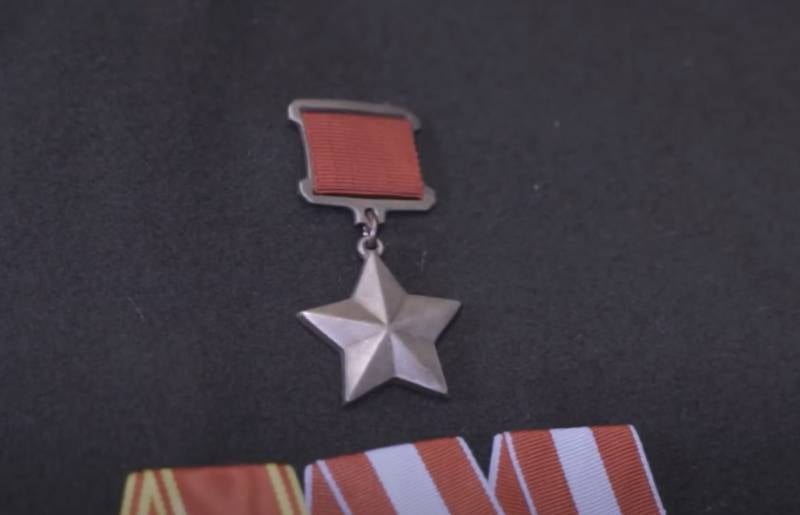 Today Russia celebrates a relatively "young" holiday - Heroes of the Fatherland Day. This is a solemn day when the country honors the heroes of the present and pays tribute to the memory of the heroes of the past. Moreover, these are not necessarily heroes in the sense that such people directly have this status and have a gold star. Heroes are in a much broader sense of the word. These are those who went to the enemy in the snow near Moscow in 1941, and those who fought international terrorism in the North Caucasus in the 1990-2000s, and those who today in the "red zones" of Russian hospitals are saving lives by overcoming accumulated fatigue, truly sacrificing yourself.


The President of the country congratulated all those worthy of this title on the Day of Heroes of the Fatherland.

In his address, Vladimir Putin noted the character of the entire people, which at all times and epochs had resisted encroachments on their native land, noted those who helped and continue to help withstand the most difficult trials.

The President pointed out that the holiday is inextricably linked with the Russian history, marking the many exploits of their ancestors and contemporaries.

Vladimir Putin stressed that the threat can be truly weighty, cruel, merciless, but the defenders of the Fatherland have shown courage and courage at all times.

This was the case in 1812, on the fronts of the First World War and the Great Patriotic War.
Separately, the head of state appreciated the work of medical workers who save people, despite the direct threat to their own life and health.

Heroes of the Fatherland Day was established in 2007 as a holiday in Russia. In fact, it has a reference to such a pre-revolutionary holiday as the Day of the Knights of St. George, which was celebrated in December. The holiday is associated with the establishment of the Order of St. George in 1769 by Catherine II. In the Russian Empire, it was this order that was the highest military award for military merit. The ribbon of this order is usually called St. George's.
Ctrl Enter
Noticed oshЫbku Highlight text and press. Ctrl + Enter
Military Reviewin Yandex News
Military Reviewin Yandex Zen
63 comments
Ad