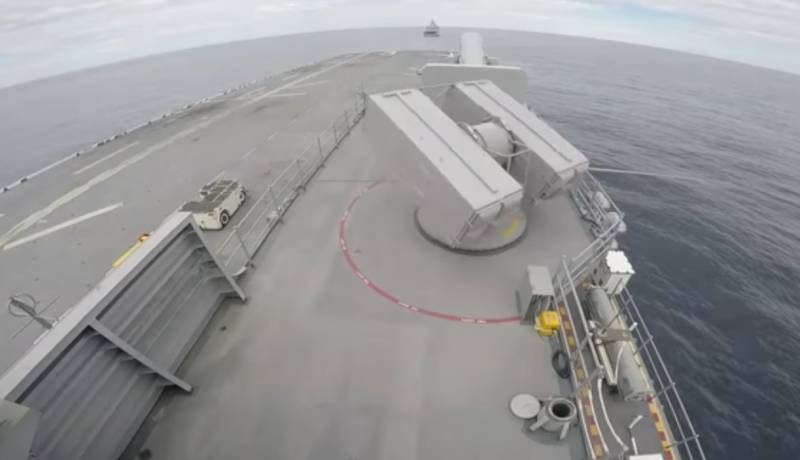 The Pentagon risks violating a contract with several allied countries for the production of modernized sea-based anti-aircraft missiles, if the cost cut, initiated by the House of Representatives the day before, affects the bill on defense spending this year. This is stated by representatives of the US Navy.

This is a contract for the production and supply of an upgraded version of the RIM-7P ship-to-air missile, jointly developed and purchased by the United States, a consortium of 10 NATO countries, and Australia. The agreement was concluded with the American military-industrial company Raytheon as part of the Evolved SeaSparrow Missile program.

According to the US President's draft budget for fiscal 2022, the Navy was to receive $ 248 million for the aforementioned weapons system. However, the House Appropriations Committee recommended that the program be cut by about 118 million.

In a document released by the US Navy, it is indicated that the proposed cuts could lead to delays in RIM-7P shipments, planned for 2022, and will affect all parties to the contract.

In addition, if funding for the program is reduced by 118 million, then the Navy will not be able to purchase even the minimum required number of missiles. In this regard, the Pentagon may even have to renegotiate the terms of the agreement with Raytheon.

As for the RIM-7P ESSM anti-aircraft missiles, they are an improved version of the RIM-7 Sea Sparrow, which received an increased range, and an automatic guidance system that communicates with the on-board computer via a data link.