Putin dismissed the head of Rosoboronzakaz 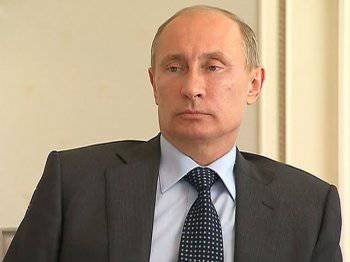 Russian President Vladimir Putin signed a decree on the release of Lyudmila Vorobyova from the post of director of the Federal Service for Defense Order. The corresponding document is posted on the official website of the Kremlin. The reasons for the dismissal of officials are not called. It also does not specify who will lead the agency.

Lyudmila Vorobyeva was the head of Rosoboronzakaz from December 2011, before that she held the position of first deputy director.

Until 2012, the Federal Service for Defense Order was subordinated to the Ministry of Defense, but then the agency was reassigned to the government.