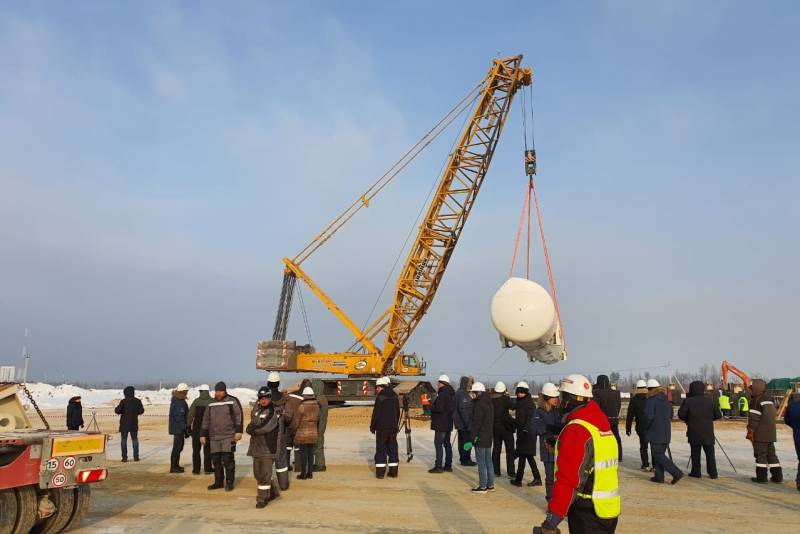 Russian Prosecutor General Igor Krasnov held a meeting in the Amur Region with the participation of senior officials on the observance of the rule of law in the course of construction work on space objects. As a result, the Prosecutor General's Office of the Russian Federation demanded a daily report on the construction of the Vostochny cosmodrome, where the meeting was held.


This was reported by the press service of the Prosecutor General's Office of the Russian Federation.

Krasnov noted that it is necessary to monitor compliance with the rule of law when carrying out work at this strategic facility every day. This task was entrusted to the management of the state corporation "Roscosmos" and other organizations responsible for the implementation of the project.

The Prosecutor General noted that from the very beginning of the construction of the cosmodrome, he was accompanied by many problems with the law, which, despite the punishment of the guilty, have not yet been eradicated. To solve them, you will need to use a whole range of measures, increase the level of responsibility of performers and conduct continuous monitoring.

A presidential decree on the start of construction of the Vostochny cosmodrome was issued in 2007, and work began in 2012. Although the first missile launch was carried out in 2016, construction work is still ongoing. All this time, the implementation of the project has been accompanied by corruption scandals.