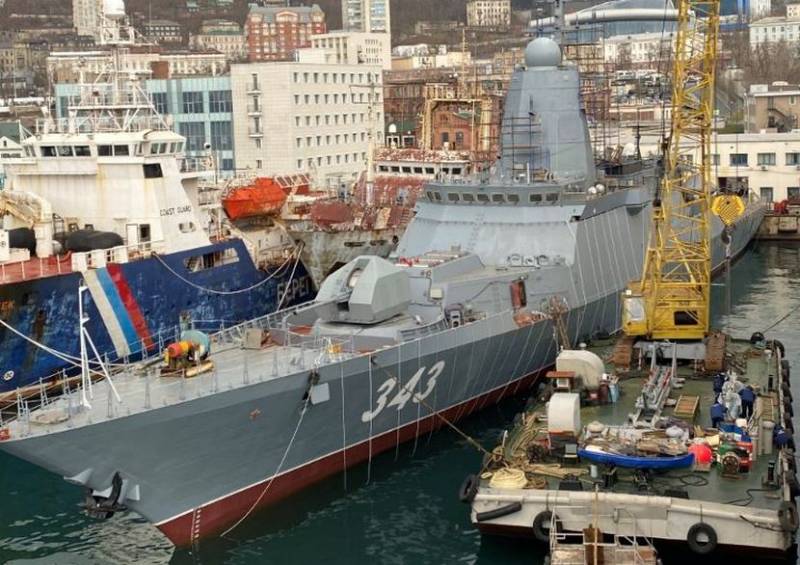 At the acceptance base of the Amur shipyard in Vladivostok, mooring trials of the Rezkiy corvette of project 20380, built for the Pacific Fleet, have begun. The press service of the USC announced the beginning of the tests.


Reportedly, all work on the installation of mechanisms and equipment has been completed on the corvette, all systems have been mounted. The ship is fully ready for testing, a schedule for closing mooring certificates has been drawn up. How long this stage will last is not reported.

Note that in early November, the Ministry of Defense announced the release of the Rezky corvette for factory sea trials, but most likely it was wishful thinking. The thing is that according to the previously announced plans, the ship was supposed to be part of fleet before the end of this year, but later the plans were corrected and the transfer was postponed to the next one. The test schedules have shifted accordingly. Instead of ZHI, the corvette passes the mooring lines.

According to Razhden Baratashvili, who is responsible for the delivery of the ship, work on the corvette is proceeding in accordance with the schedule, the ship will be handed over to the customer next year.