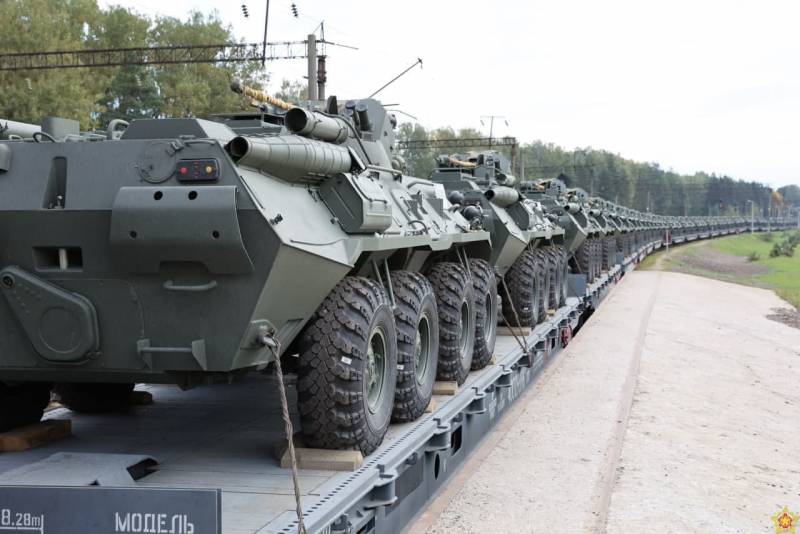 The Belarusian military received a batch of Russian armored personnel carriers BTR-82A. This was reported by the press service of the Ministry of Defense of the Republic on Twitter. 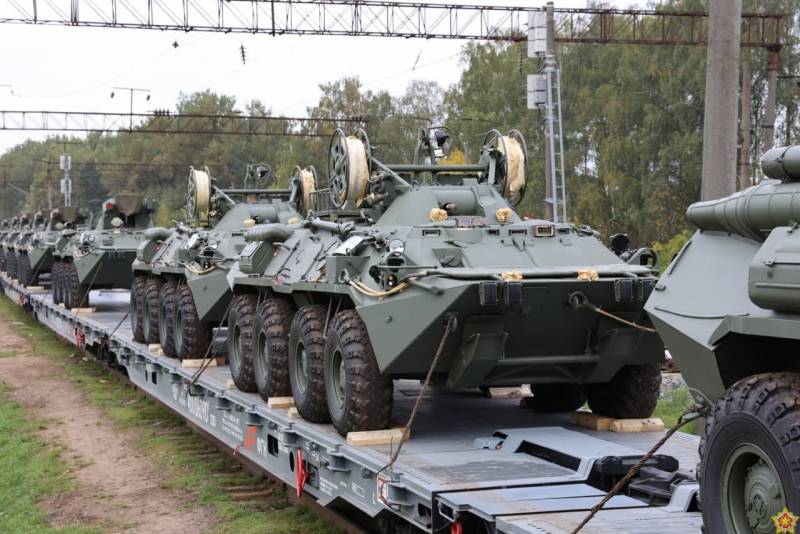 In addition to the BTR-82A, the Belarusian military received two BREM-K vehicles - an armored recovery vehicle on the BTR-80 chassis.

It is emphasized that all the armored personnel carriers of this batch are equipped with means of communication and sights of Belarusian production.

As previously reported, all the BTR-82A are armored personnel carriers of a new construction, which have undergone the modernization of the BTR-80 to the level of the BTR-82, and are called BTR-82AM.