Losses of United Russia, acquisitions of the Communist Party and New People: preliminary data on the results of elections to the State Duma 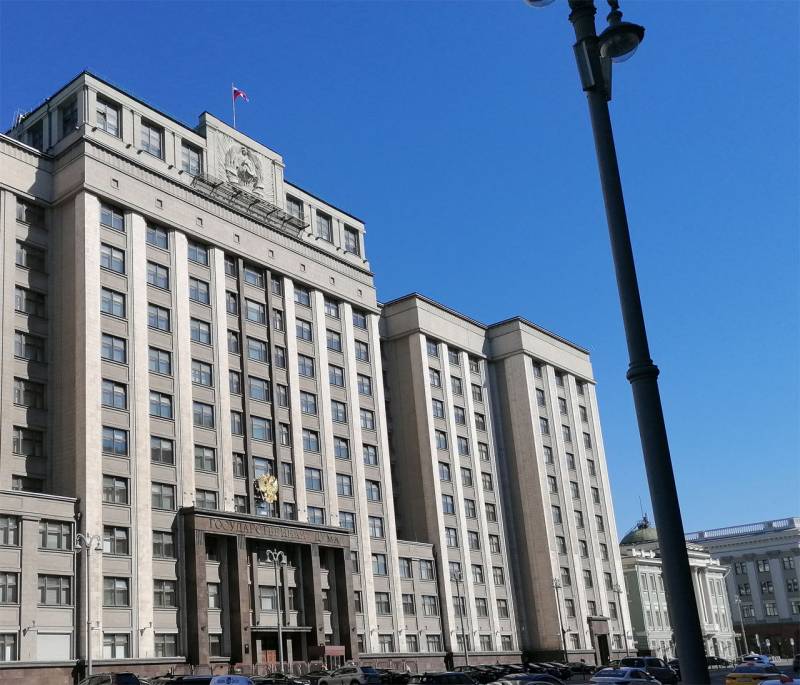 In Russia, a three-day voting for the elections to the State Duma has been completed. Various institutions, structures for the study of exit polls, and other specialized sites publish their own data on the preliminary results. In particular, these data differ, but on the whole, a general picture of who will be included in the new composition of the lower house of the Russian parliament is already emerging.


In particular, we can say that at least 4 parties will be represented in the next convocation of the State Duma. These are "United Russia", the Communist Party of the Russian Federation, the Liberal Democratic Party, an association based on "Fair Russia" and / or the party "New People".

The same data from the CEC indicate that the LDPR was elected to the Duma with a score of about 9%, the New People party with about 7% of the vote, and the "Fair Russia" party with 6,8%.

It should be emphasized that all these are preliminary results so far. If we start from them, then United Russia has losses, while the Communist Party and New People have gains.

And if everything remains in this situation, then in the Russian parliament there will be deputies from one more party - the aforementioned New People. And for the formation of the parliamentary majority of "United Russia" may well require a coalition with one of the parliamentary parties. If the situation comes down to this, then it is very interesting which of the parties that have passed to the State Duma will go to such a coalition.
Ctrl Enter
Noticed oshЫbku Highlight text and press. Ctrl + Enter
We are
Interview of Vladimir Putin with Radio Europe-1 and TF1Reports from the militia of New Russia for 27-28 September 2014 of the year
Military Reviewin Yandex News
Military Reviewin Google News
341 comment
Ad