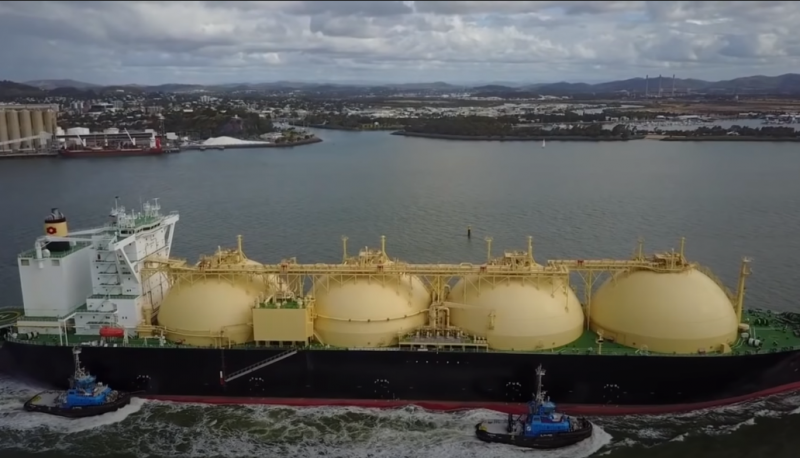 Europe will enter the autumn-winter period with a shortage of gas in half-empty underground storage facilities. This was stated by the head of the board of "Gazprom" Alexey Miller at the International Business Congress.


Europe will not have time to fill its gas storage facilities before the onset of the autumn-winter season, the lag in pumping is very large and currently amounts to 22,9 billion cubic meters. It will not be possible to make up for the lag, but it depends only on Europe, with what volume of deficit it will approach the cold weather.

Miller noted that it was precisely the strong lag in gas injection into storage facilities that led to an increase in gas prices in Europe.

Meanwhile, a group of members of the European Parliament called on the European Commission to investigate the actions of Gazprom, which, in their opinion, led to an increase in gas prices in Europe. It is easy to guess that all the MPs who signed the letter with accusations represent Poland and the Baltic countries.