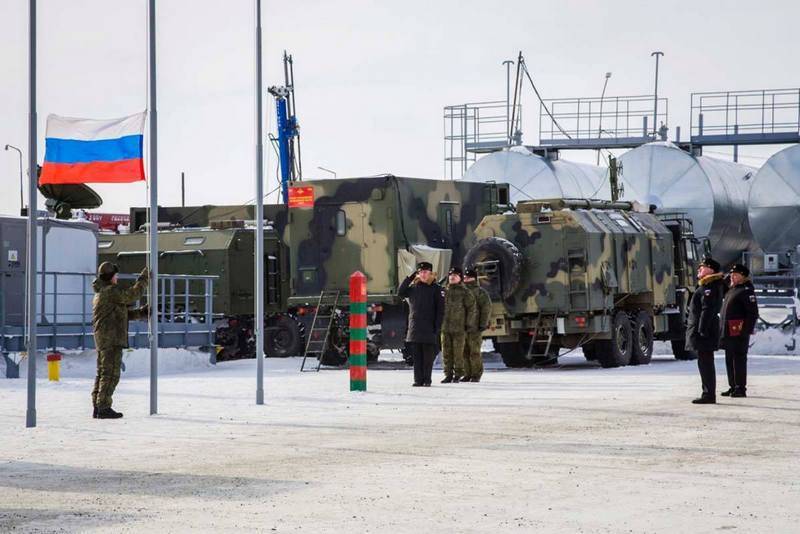 The Russian Defense Ministry is creating an anti-aircraft "umbrella" over the Northern Sea Route. The construction of an Arctic base for the 3rd Air Defense Division is entering the home stretch.

Currently, part of the work has already been completed. In particular, a residential sector has been built, a military town can accommodate 300 servicemen, and positions have been equipped to accommodate air defense systems that have already entered combat duty.

Currently, units of the 414th Guards Brest Red Banner Anti-Aircraft Missile Regiment of the 3rd Air Defense Division of the 45th Army of the Air Force and the Air Defense of the Northern Fleet are deployed at the base in Tiksi, which are armed with S-300PS anti-aircraft systems. As they write "News", referring to sources in the military department, the regiment will soon be rearmed with the S-400, and the base will also receive the S-350 Vityaz complexes.

The main task is to provide air cover for the Northern Sea Route and the Russian Arctic. The regiment took up combat duty in April last year.

As stated in the Ministry of Defense, Russia in the Arctic is restoring the bases lost after the collapse of the USSR. This mainly concerns the air defense system covering our northern borders. The military pays great attention to the protection of the Arctic, especially against the background of US statements about the need to transfer the Northern Sea Route to international use.
Ctrl Enter
Noticed oshЫbku Highlight text and press. Ctrl + Enter
We are
List of CIA-funded Russian public organizations
Military Reviewin Yandex News
Military Reviewin Google News
36 comments
Information
Dear reader, to leave comments on the publication, you must sign in.