To always remember: June 22 - Day of Memory and Sorrow 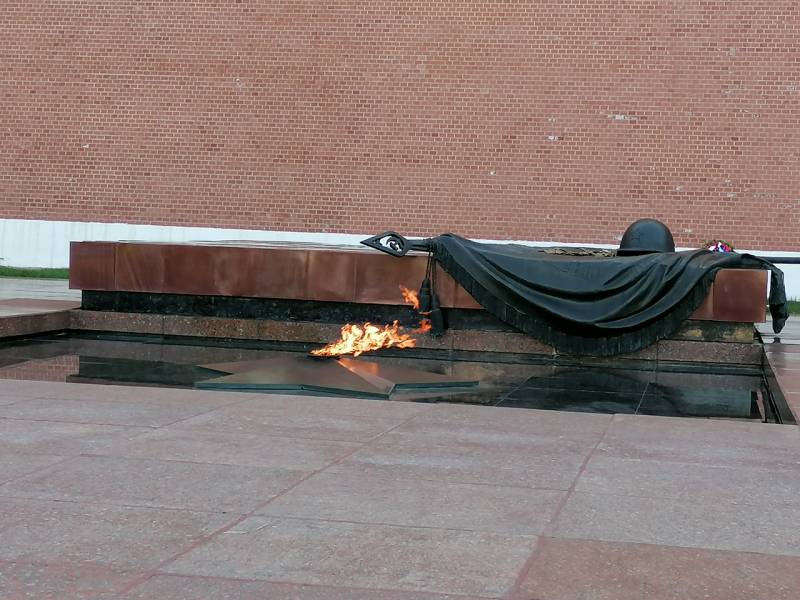 One of the main issues discussed by experts and ordinary people interested in history, in terms of the beginning of the Great Patriotic War, it is connected with the following: why did the country's supreme leadership not react to reports on the transfer of German divisions to the borders of the Soviet Union? Why, when they talk about the attack in the early morning of June 22, 1941 by Hitlerite Germany on the USSR, do they use the terms "sudden" and "treacherous"?

On this occasion, heated debates, debates and discussions have been going on for decades. The experts evaluating the historical events were divided into several opposing camps in the "ideological" plan. Some are convinced that the Soviet leadership allowed itself a negligent attitude, "not reacting to intelligence." Others consider such statements completely untenable and claim that the Soviet Union was preparing for war very actively, otherwise Hitler's "roller" would have rolled out the Red Army within a few weeks and by the beginning of autumn would have ended up in Moscow.

Today, on the day of the beginning of the Great Patriotic War, these disputes traditionally flare up with renewed vigor. However, this is not what this article is about. Today - that June 22 in Russia is the Day of Memory and Sorrow. This date in the calendar of memorable events was highlighted in 1996 - on the basis of the corresponding decree of the then President of the country Boris Yeltsin.

The Day of Remembrance and Mourning is a date reminder, a date marker. We all remember the millions of victims of that big war: about the soldiers who did not return from the front, about the ruined lives of concentration camp prisoners, about the partisans and underground fighters who sacrificed their lives, about Leningraders who died of hunger and bombing during the siege years, about the inhabitants of burned down villages, about those executed prisoners of war. The day of memory and sorrow is the tears of wives and mothers, which, perhaps, at some level beyond the control of science, are transmitted to our souls through generations. The Day of Remembrance and Mourning is an understanding of what a colossal price the multinational Soviet people paid for the peaceful sky outside the window today.

In this regard, I would like to note how the representatives of the liberal "elites" are trying to defame the Victory Day. They say that on this day Russia should abandon the celebration and mourn the millions who died in the Great Patriotic War. Or even repent ... For what? For the fact that the Soviet soldier defended the Motherland? ..

Yes, Russia is grieving, Russia remembers the enormous losses, the incredible grief and suffering that it had to face in 41. Only Russia always remembers this. And always grieves over losses. And there is a special day for this on the memorable calendar. And this day is precisely June 22, when everyone can pay tribute to the memory of everyone whose lives were taken or maimed by the war. And trying to link the Victory Day with this, when the heroes-victors who broke the back of Nazism are glorified, is outright cynicism. But let repentance come from those who trample the memory of their heroic ancestors, demolish monuments to the soldiers-liberators, mock veterans. It is high time for this to repent and remember what decisions were made by the Nuremberg Tribunal.

The war began 80 years ago. On the night of June 22, rallies "Candle of Memory" will be held throughout the country, flags will be lowered on state buildings throughout the country. All over the country, those whose relatives and friends did not return from the war will have an occasion in the family circle to remember the sacrifice and courage that were shown by each of those who, by their means, brought the Great Victory closer.
Military Reviewin Yandex News
Military Reviewin Yandex Zen
87 comments
Ad