"Many in Serbia would like the return of the Russian base in Kosovo": response of a Serbian expert to a question from Voennoye Obozreniye 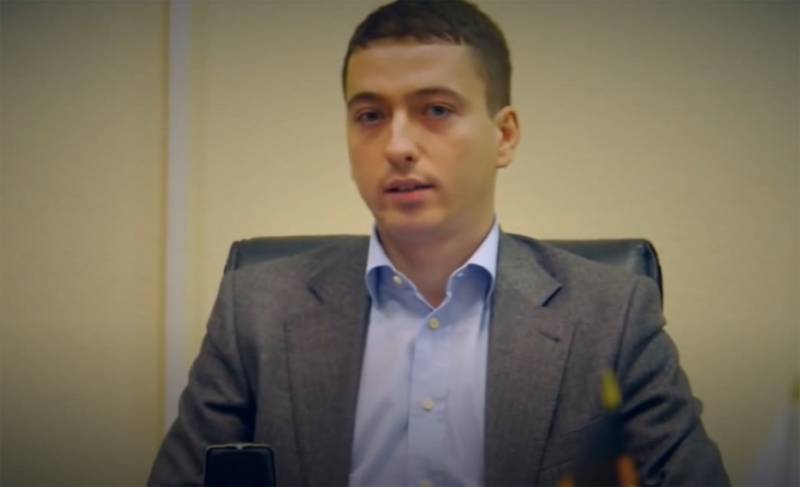 In the press center of the IA "Public Service News»Today a press conference is being held to discuss the problems of relations between Russia and NATO. Among other topics, the topic of possible further expansion of the North Atlantic military bloc by including Serbia is being discussed.


Among the experts participating in the event entitled “Russia and NATO. From partnership to rivalry ”, - the representative of Serbia Stevan Gajic, researcher at the Institute for European Studies in Belgrade, professor at the Department of Comparative Political Science at MGIMO, Doctor of Political Science.

The information and analytical portal Voennoye Obozreniye addressed Stevan Gayich with a question about the current Serbian course, taking into account the aggression that the Serbian people faced in 1999.

The question was as follows:

Recently, Czech President Milos Zeman was the first and only NATO leader to ask the Serbian people (represented by Serbian President Vucic) for forgiveness for the NATO bombing of Yugoslavia. The heads of Bulgaria, Romania and Hungary, who call themselves fraternal in relation to the Serbs, have not yet apologized. Although these countries provided NATO aggressors with territory and airspace. Do you think the elites of these countries are really not ashamed of what they have done? Does the modern Serbian authorities take this position into account, or are they as multi-vector as the Belarusian authorities?
Stevan Gajic:

Zeman's statement was very important and very necessary. The Serbs accepted him sincerely. But Zeman apologized on his own behalf, since in 1999 he made decisions as the country's prime minister. As for the other countries mentioned, these are all vassals of Brussels, Berlin and Washington. Therefore, I think that no apology should be expected from them.
According to the Serbian expert, the precedent that took place (an apology from Zeman) is very important. 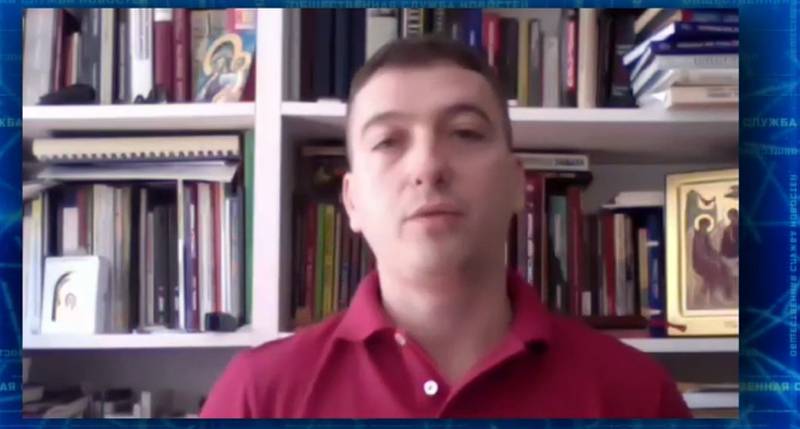 Perhaps it is comparable to the precedent when some countries began to withdraw recognition of Kosovo's independence. I think that both processes are irreversible. We, as a people, just need to go through this period and wait until a government appears in Serbia with less leverage of blackmail from the West, less compromising evidence. Then Serbia will be able to defend itself and its interests more successfully.
According to the expert, Serbia lives in a paradox.

Serbia has an advantageous geopolitical position. Many countries wish to have contacts with Serbia. These are the USA, Germany, Britain, Russia, China, as well as India, Israel. This can be seen in the investment. There are investments in the opening of large-scale cultural centers - for example, a Chinese one. In this regard, Serbia is becoming not so much a place of conflict as a future point of neutrality on the map. But the basis of Serbian neutrality is that Serbia does not join NATO and that security is supported by Russia and, most likely, China. I do not mean the military bases directly, although many in Serbia would like the return of the Russian base in Kosovo for the Russian contingent to return. And he has a legal right to do so - as part of the KFOR forces.
According to Stevan Gajic, this would guarantee the security of both Serbs and Serbian sovereignty in the provinces of Kosovo and Metohija.

I think that if we, as a society, survive the next year, we will be close to this goal. The main thing here is that Russia itself does not show passivity again. And the main medicine is international law. Russia is already doing a lot. It is necessary to insist on this position to the end, first of all on the observance of the UN resolutions.