1 2021 June
11
In December 1942, Soviet troops made a crossing near the village of Verkhniy Mamon. The KV-1 was among the vehicles closing the column. By mistake of the mechanic or by coincidence, the tank slipped off the frozen logs and went to the bottom. The attacking soldiers simply did not have time to get it.


The KV-1 reminded of itself in the summer of 1946. At the site of that crossing, a barge with grain almost drowned. It turned out that she had damaged the body on the barrel of a forgotten car. To keep the ships safe, the tank was blown up. However, 70 years later, they decided to find the legend and bring it back to life. The Don water area was examined by the specialists of the rescue agency Igor Matyuk and Mikhail Degtyarev. The electronics indicated a large amount of metal under water - this was the KV-1. 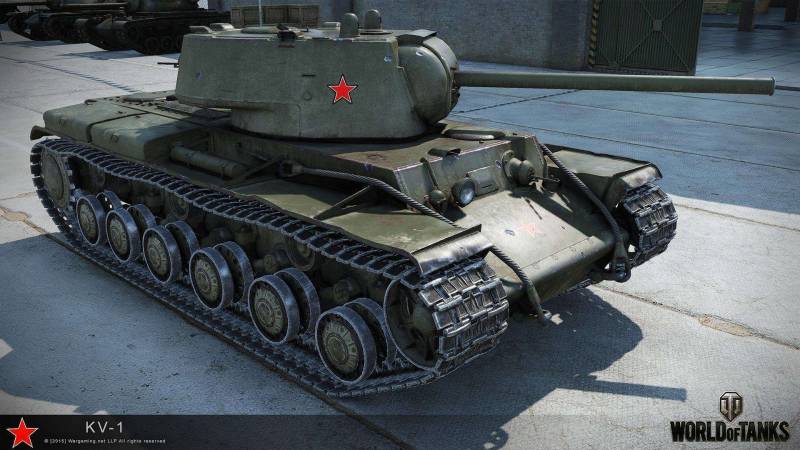 The preparatory work began with the installation of anchors. According to preliminary calculations, they must withstand a pulling force of at least 300 tons. Then special equipment arrived at the scene, as well as pulley blocks with the help of which the specialists planned to climb. On the shore, everything was almost ready, but no one was sure that the blown up car lying among the piles of the destroyed bridge would easily leave the Don.

The task of Mikhail Degtyarev was the high-quality fastening of the cable to tank... If the metal does not stand up, the preparatory work will have to start anew. However, we managed to find a good toe point during the first dive. The next step was to secure the boat to work with. She was fixed just upstream with a homemade anchor. 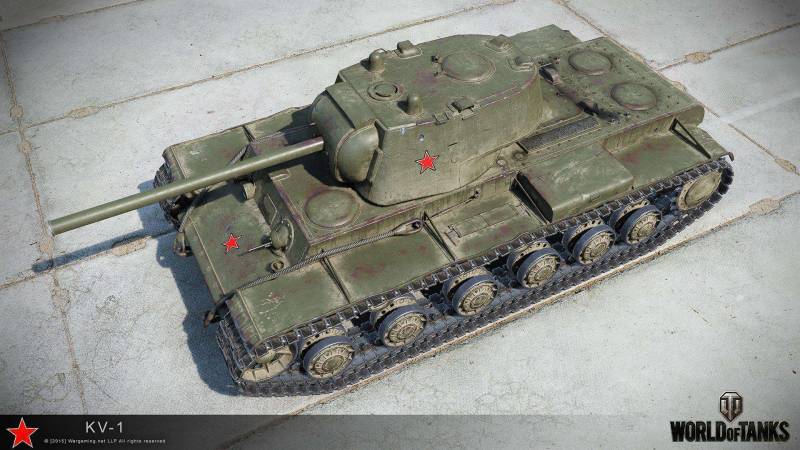 The third irreplaceable participant in the ascent is Alexei Vasiliev, nicknamed "Ensign". He is responsible for rigging on land and oversees the operation of a stand-alone winch, one of the key mechanisms specially designed for lifting heavy equipment. Just before the start of the ascent, it turned out that there was a huge tree in front of the KV-1. To cope with the task, the team decided to pull the tank all the way, simultaneously washing away the sand and bottom sediments that were collecting in front of the moving vehicle. The tactic worked - the KV-1 managed to jump over the obstacle.

Dozens of residents of the village gathered to watch the tank being pulled out of the river. The Red Army combat vehicle that appeared on the shore was a huge pile of metal, damaged by explosion, rust and time. It does not have a turret, a right track and an entire starboard side. Despite this, it represents a tremendous historical value and after restoration will replenish the unique collection of armored vehicles of the museum in Kubinka.

To capture the rise of the tank from preparatory work to the last dash, the film crew of the We Remember Everything initiative spent several weeks on the banks of the Don. All the details in the film from the creators of the famous game World of Tanks.