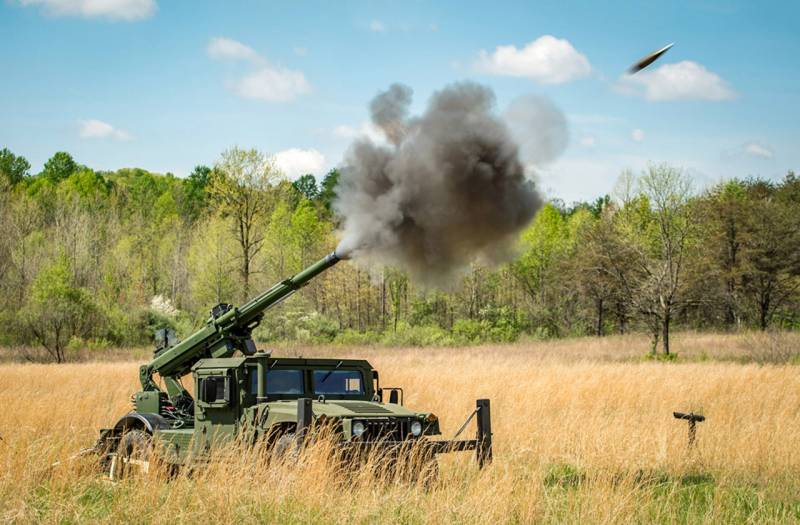 The US Army has signed a contract with AM General for the supply of two Humvee 2-CT Hawkeye mobile howitzer systems. In 2022, it is planned to conduct tests of a new product and, based on their results, assess the possibilities of its operation in the ranks of the American troops.

The integration of "soft recoil technology" (SRT) is envisaged. SRT is a breakthrough technology that will reduce the combat load on direct and indirect fire systems without sacrificing their power.
- explains the manufacturer.

As indicated, the use of SRT can reduce the total weight of the artillery system and increase its maneuverability and combat effectiveness.

The technology is already ready and can be deployed on existing weapon platforms
- stated in AM General.

At the same time, the British military intend to observe the course of testing of mobile howitzers in the United States. They are going to decommission the AS-2030 self-propelled gun, which was put into service in the early 90s, in 1990. Initially, the British army operated 179 of these systems, but by 2017 their number was reduced to 110. At the moment, it has not yet been decided on which base the new howitzer will be located - wheeled or tracked. 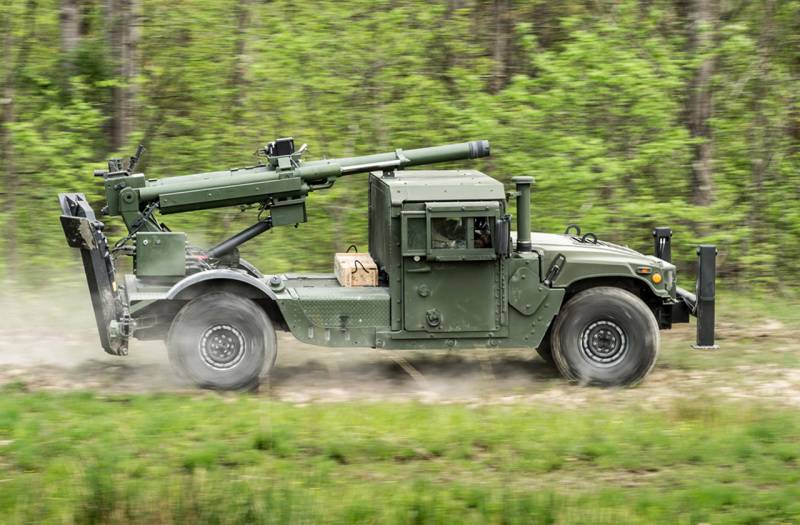 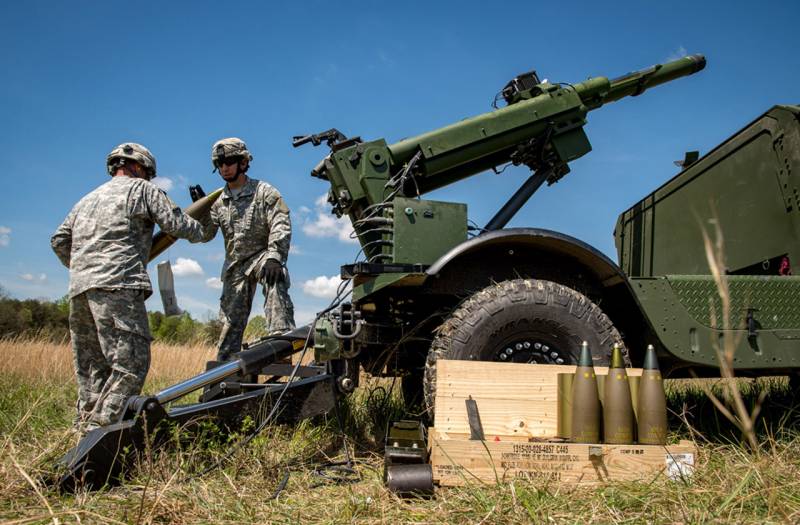 Ctrl Enter
Noticed oshЫbku Highlight text and press. Ctrl + Enter
We are
The 20 rating of the largest arms deals, decisions on which were made in 2012Mass purchase of "black armored cars" in the USA
Military Reviewin Yandex News
Military Reviewin Google News
60 comments
Information
Dear reader, to leave comments on the publication, you must sign in.