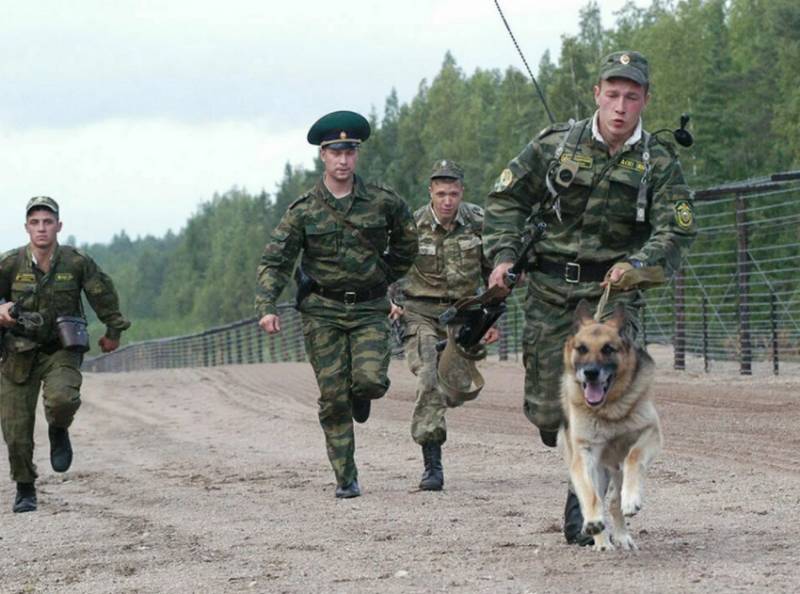 May 28 - Day of the border guard. This holiday of green caps and berets entered the calendar in 1994 on the basis of the presidential decree "On the Establishment of the Day of the Border Guard", which confirmed the decree of the Council of Ministers of the USSR of 1958 establishing May 28 as the date of the holiday for all border guards of the Soviet Union.


The date of the holiday was not chosen by chance, it was on this day in 1918 that the Council of People's Commissars issued a Decree establishing the Border Guard of the RSFSR.

Despite the fact that the holiday appeared in the second half of the 20th century, border guards appeared a long time ago. All история the state is associated with the protection of borders and the soldiers who guarded the borders have always existed. The first written mention of Russian border guards dates back to 1360, when Metropolitan Alexy gave his blessing to the guards and villagers to monitor the detachments of the Horde.

The first border "outposts" appeared during the reign of Vasily III, who approved this concept in 1512. And in 1571, the first border charter appeared - a document called the Boyarsky verdict on the stanitsa and guard service. With the growth of foreign trade in 1754, border customs offices were created. Border protection was carried out by dragoon regiments, scattered across the outposts, and by customs civilian patrolmen. In the 18th century, the border customs guard appeared, in the 19th century - the border customs guard, and only in 1893 the border guards were withdrawn from customs to the Separate Border Guard Corps.

After the revolution, in 1918, the young Soviet republic organized its own Border Guard of the RSFSR. The creation of border detachments was personally supervised by the chairman of the Cheka, Felix Dzerzhinsky, and from 1918 to 1921, border guards were part of the Cheka, and later in the OGPU. In the 30s, the Border Troops entered the NKVD, then the USSR Ministry of Internal Affairs. It was only in the late 50s that they became part of the KGB, remaining part of this special service until the collapse of the Soviet Union, after which they became part of the FSB. 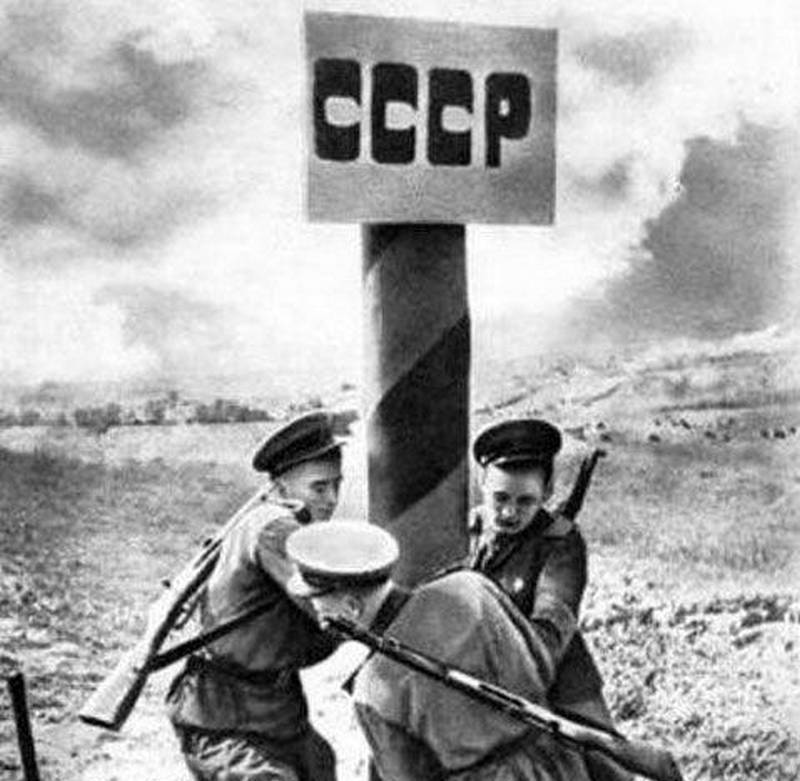 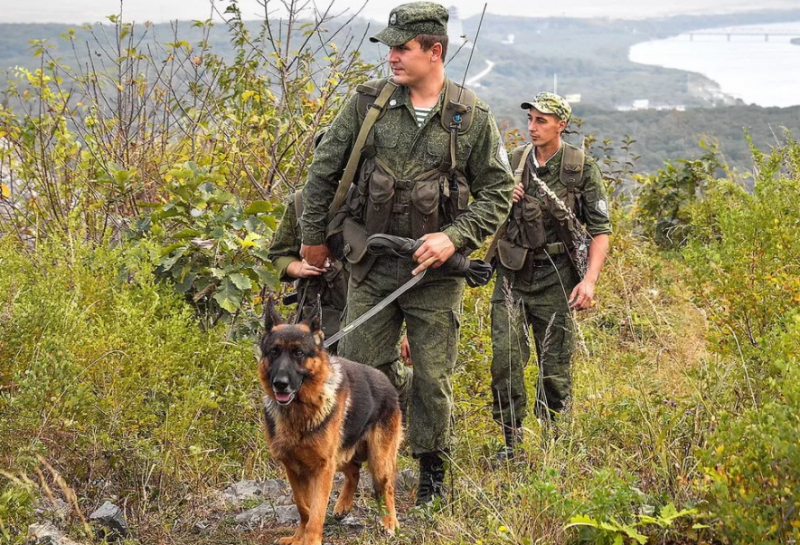