Qatar - Russia: From Competitors to Allies? 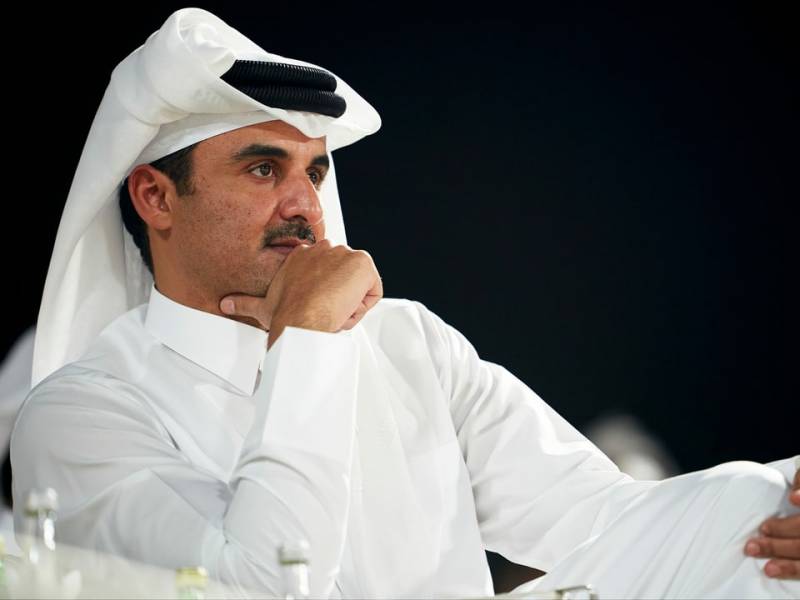 The delegation of Qatar at the St. Petersburg International Economic Forum (SPIEF-2021) on June 2-5, 2021 will become for this country one of the largest stories her participation in such forums. Just a few days ago, the Ambassador of Qatar to Russia, Ahmed bin Nasser Al Thani, told the media that the country's delegation at SPIEF 2021 will be headed by the Emir of Qatar, Sheikh Tamim bin Hamad Al Thani.

“Such a large-scale representation of Qatar at SPIEF-2021 is the best proof of the vast prospects for cooperation between Qatar and Russia, and the desire of the parties to deepen and expand relations. We are confident that our joint work at this important forum will be fruitful. We look forward to establishing new partnerships and expanding trade and economic ties. The status of a guest country contributes to this in the best possible way, ”
- the Ambassador of Qatar in Moscow Ahmed bin Nasser Al Thani told the media the other day.

The ambassador also noted that within the framework of the business program of the forum, discussions will be organized on the industrial, investment, technological, educational, cultural, sports potential of Qatar and its cooperation with the Russian Federation in these sectors.

In addition, the largest Qatari companies will be represented in the national pavilion, which will host bilateral meetings, debates and round tables on Qatar's interaction with Russia. Last year, Russian Deputy Prime Minister Alexander Novak told TASS that

“The trade turnover between Russia and Qatar may increase rapidly. If we take simple arithmetic, we had a doubling in 2018. If we go at the same pace, then we will reach $ 500 million in about three years. "
According to A. Novak, both countries are considering joint projects worth $ 12 billion. First of all, they relate to the creation of joint ventures for the production of equipment for the oil and gas industry and petrochemicals. In addition, in 2018–2019. Qatar signed seven certificates for the import of livestock (including poultry) products from Russia, including canned meat. These supplies are growing steadily.

Due to the geographical factor, according to the estimates of the bilateral Business Council, Qatar is also interested in the growth of imports from the Russian Federation. Thus, in transit through Iran, large-scale deliveries of grain and products of their processing, industrial wood, many types of raw materials for the rapidly developing chemical industry of Qatar are possible.

The priority of Russian goods is quite justified, since the import of these goods from Australia, Africa, East / Southeast Asia to Qatar is much farther in distance, which leads to significant transport costs and longer delivery times.

Recall that Qatar has been among the largest producers and exporters of liquefied natural gas (LNG) for many years. The country is also a major exporter of oil and petroleum products - an OPEC member. The US was seriously trying to impose gas supplies from Qatar on Europe as an alternative to Nord Stream 2.

At the same time, the leadership of Qatar, which plans to further increase LNG exports to Europe, China and Japan (see. Qatar is not a goddamn snuffbox), by all indications, is unlikely to be interested in intensifying competition with pipeline exports of Russian natural gas.

Apparently, both sides will discuss certain proportions of their presence in foreign gas markets in order to avoid price losses in the markets and, accordingly, reasons for a mutual conflict in this area. Some semblance of a bilateral gas OPEC is a very real thing.

In addition, it is known that Qatar is the only "oil and gas" monarchy in Arabia, which has friendly, or rather almost allied, relations with Iran. Thus, since the early 2000s, Qatar and Iran have been jointly developing one of the world's largest gas fields, South Pars, on the Qatar-Iranian maritime border. 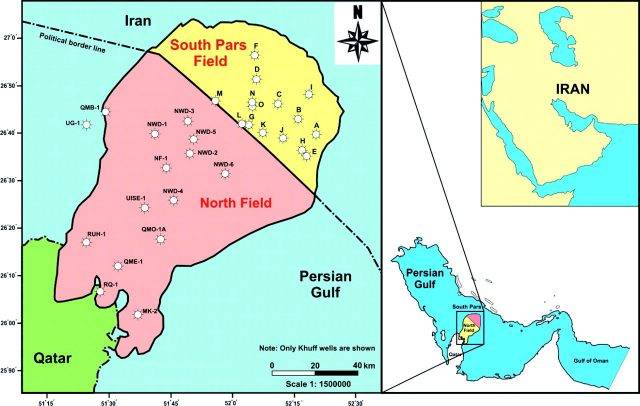 A de facto free trade regime has been operating between Doha and Tehran since the early 2010s. The increasingly active rapprochement of Iran with the Russian Federation is attractive for Qatar from the point of view of a more energetic entry, including re-export, to the Russian market.

The re-export option of such an exit is all the more possible, since Iran and the Russian Federation - the EAEU in the near future, within the framework of the mutual free trade zone operating since 2020, will clarify the conditions for mutual re-export of goods and expand the range of goods within this zone.

As for the joint production of oil and gas equipment being developed by the Russian Federation and Qatar, Russian interest in Qatar in this area is becoming more and more obvious. For to date, the actual share of "western" equipment (including its servicing) in this industry of the Russian Federation, according to available estimates, exceeds 65%.

But this equipment is already aging, because the economic sanctions of the West, which have been in effect since 2014 against the Russian Federation, actually exclude the growth of supplies to the Russian side of industrial equipment and, above all, modern types of equipment (not only oil and gas).

Qatar is not involved in those sanctions. And it has capacities for the production of equipment for the deep development of oil and gas fields, for the deepest possible processing of oil and gas (allowing to produce a wider range of finished oil and gas products of high quality from a unit of raw materials).

At the same time, the cost of producing one barrel of conventional oil is significantly more expensive in Russia - $ 32 versus $ 7-10 in Qatar or Kuwait, Oman, the United Arab Emirates, Bahrain.

The RF and Qatar have similar proportions in terms of the cost of gas production.

The more active interaction of the Russian Federation with Qatar, at least the economic one, is predetermined by many factors closely interrelated with each other.

Therefore, the composition of the Qatari delegation at the upcoming SPIEF-2021 is so representative and planned.