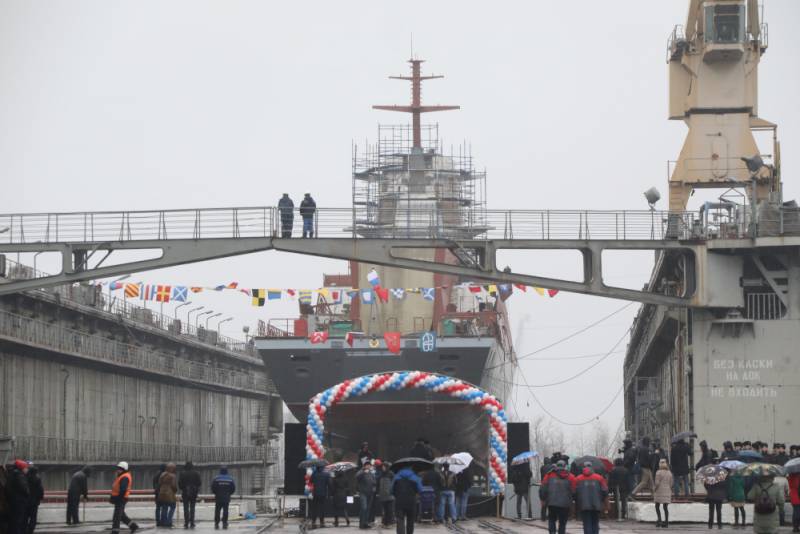 Corvette "Zealous" of project 20380, being completed at the "Severnaya Verf", is being prepared for the arrival of the crew. The ship continues to equip living quarters and premises. This was reported by the press service of the USC.

The transfer of the corvette to the Navy is planned before the end of the year, the ship should become part of the Black Sea fleet, and not the Baltic, as previously planned.