Pashinyan: Azerbaijani soldiers are present on the territory of Armenia 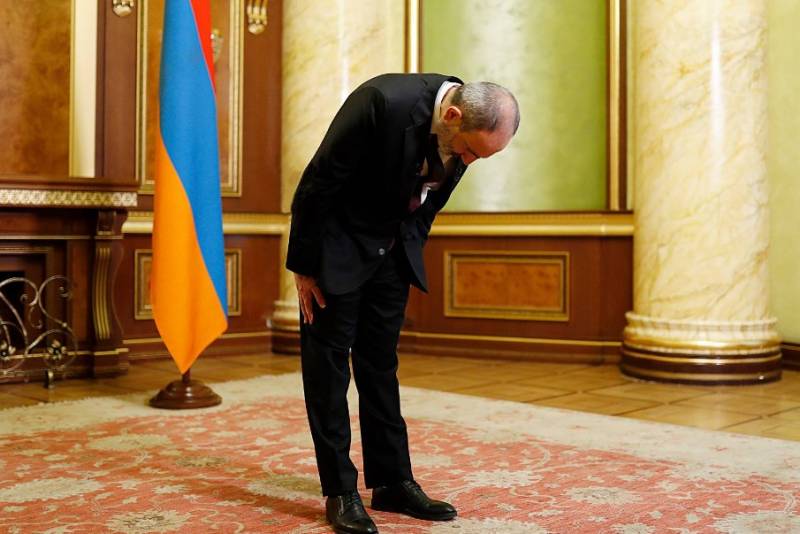 Despite the cessation of hostilities between Baku and Yerevan, the situation on the border of the two countries remains tense. According to Nikol Pashinyan, Azerbaijani soldiers are present on the territory of Armenia.


And about. The Prime Minister of Armenia claims that up to 600 servicemen of the Armed Forces of Azerbaijan are present in various parts of Armenia. He also said at today's government meeting that the situation in Syunik and Gegharkunik regions remains tense.

The situation is tense. There are sufficient numbers of Azerbaijani soldiers in various territories of Armenia, about 500-600 people.
- declared Pashinyan.

He also said that the Armenian military by their tactical actions limit the capabilities of the Azerbaijani Armed Forces. And about. The Prime Minister noted that now Yerevan has three tasks "in the political sense". First, the situation must not be allowed to spiral out of control. Secondly, it is necessary to do everything possible to prevent an armed clash with the Azerbaijanis. And at the same time it is necessary to ensure that they leave the Armenian territory.

Yesterday Nikol Pashinyan spoke with Russian President Vladimir Putin. The Russian leader offered the acting head of the Armenian government to help with the demarcation of the Armenian-Azerbaijani border.