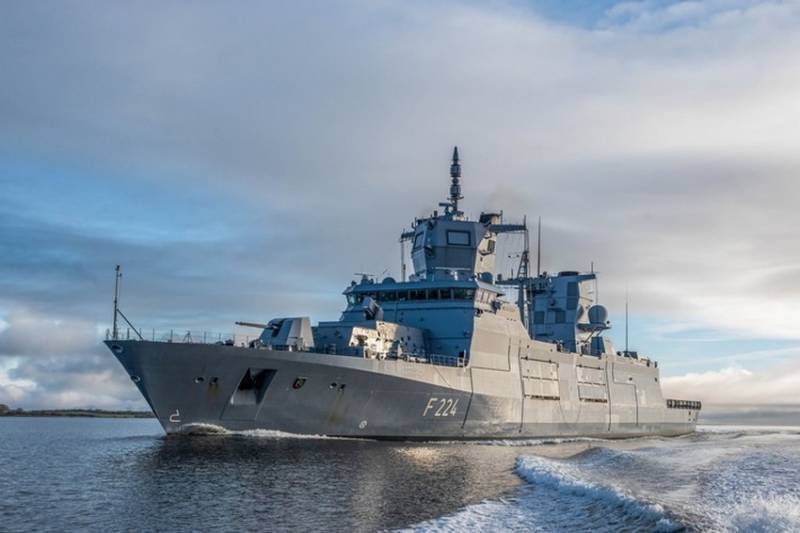 The third frigate of the new project, type F125, officially became part of the German fleet... The ceremony took place on 17 May 2021 at the Heppenser-Groden naval base in Wilhelmshaven.


The frigate Sachsen-Anhalt (Saxony-Anhalt) was transferred to the German Navy on March 30, all in the same Wilhelmshaven, but entered the fleet only on Monday, May 17. Thus, at the moment there are already three frigates of the F125 type in the German fleet. The lead frigate Baden-Württemberg was transferred to the German fleet in 2019 after the elimination of deficiencies, the second Nordrhein-Westfalen entered the German Navy in June 2020, now Sachsen-Anhalt joined the composition.

The fourth frigate of the Rheinland-Pfalz series is scheduled to be delivered before the end of this year.

Ctrl Enter
Noticed oshЫbku Highlight text and press. Ctrl + Enter
We are
The third German frigate project F125 came to the testThe transfer of the new frigate for the German Navy is delayed
Military Reviewin Yandex News
Military Reviewin Google News
20 comments
Information
Dear reader, to leave comments on the publication, you must sign in.