"Year of the Planet": What Could Be Worse Than Such a Crisis? If only war

Russian experts, more precisely, scientists from the leading academic center - the Institute of World Economy and International Relations, presented on Monday the Year of the Planet yearbook, which covered the dramatic 2020. It was not in vain that the Institute received the name of Yevgeny Primakov - the best premiere in our modern stories, which managed to bring Russia out of default on a long-term growth trajectory.

The traditional political economic collection, which has been published for almost three decades, this time differs from the previous ones both in its efficiency and unexpectedly full coverage of data on the coronavirus year. The conclusions drawn by the team of authors as a result of a deep, despite the pace, analysis of world politics and economy, many can not only disappoint, but even scare. 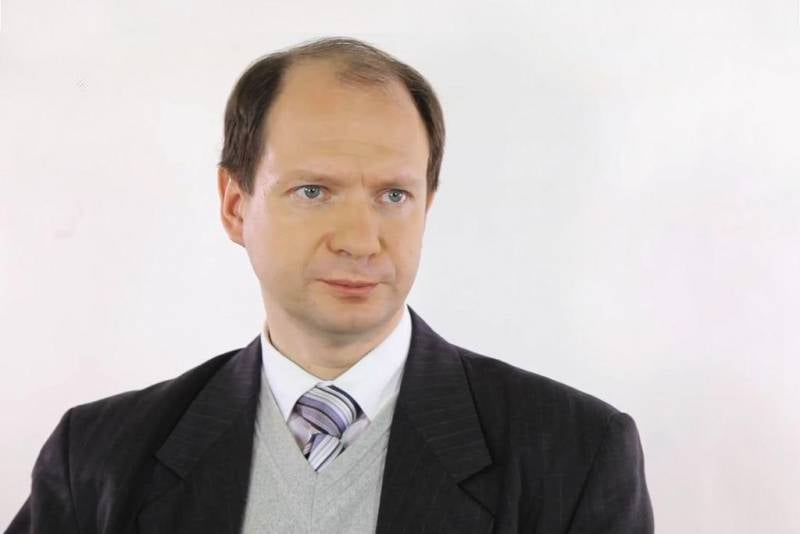 And this despite the fact that the way out of the economic recession, which everyone is waiting for, according to IMEMO specialists, is likely in the next year or two. Nevertheless, as noted in two key articles of the collection devoted to the global and Russian economy in 2020, Corresponding Member of the Russian Academy of Sciences, Doctor of Economics. Sci., Deputy Director of the IMEMO RAS for scientific work Sergey Afontsev (pictured), this can no longer change the dire consequences of both the COVID-19 pandemic itself and the measures taken to combat it.

Scientists were most alarmed by the very fact that in the face of a pandemic, instead of the consolidation of the world community, there was an even greater shift towards extremely dangerous destructive tendencies. In IMEMO they are very accurately designated as "national-protectionist" and "selfish-pragmatic" guidelines.

The realities of 2020, and after it the beginning of 2021, are “mask diplomacy” and “vaccine geopolitics”. With all the lockdowns and border overlaps, the coronavirus year has become a year of exacerbation of a number of conflicts, and not always of a local or regional scale.

And those who decide

At the same time, the decline in world GDP by 3,5% - unprecedented since the Second World War, was accompanied by the collapse of entire sectors of the economy, the recovery of which could take years and even not take place at all.

Some had hopes that the pandemic itself would make it possible to remove many long-standing problems from the agenda. However, as Sergei Afontsev noted rather harshly than sadly, in reality it is that pandemic problems simply overlap and complement those that have not been resolved before.

At the same time, IMEMO specialists were puzzled by the striving of a number of world leaders for demonstrative independence and a complete rejection of the opportunity to learn from experience, no matter how successful it turns out in relation to the same pandemic.

Even the fact that President D. Trump, the first Republican after R. Nixon and J. Ford, held office for only one term, can be considered indicative in this regard. And to eliminate the consequences of the coronavirus crisis, which Trump did not wait in the White House, most likely it will take a very long time.

But the preconditions for overcoming the crisis, according to IMEMO RAN experts, already exist, and it will be necessary to start not with warming up the economy with cash injections, which has already shown its low efficiency, but with minimizing the deferred costs that were caused by quarantines and lockdowns.

Simply put, we are talking about the need to help those who have suffered the most, without trying to turn into locomotives those who simply really made money from the crisis. The notorious breakthroughs - "technological" or even "ecological", for which the crisis allegedly paved the way, is a deliberate path to a dead end.

About regions and costs 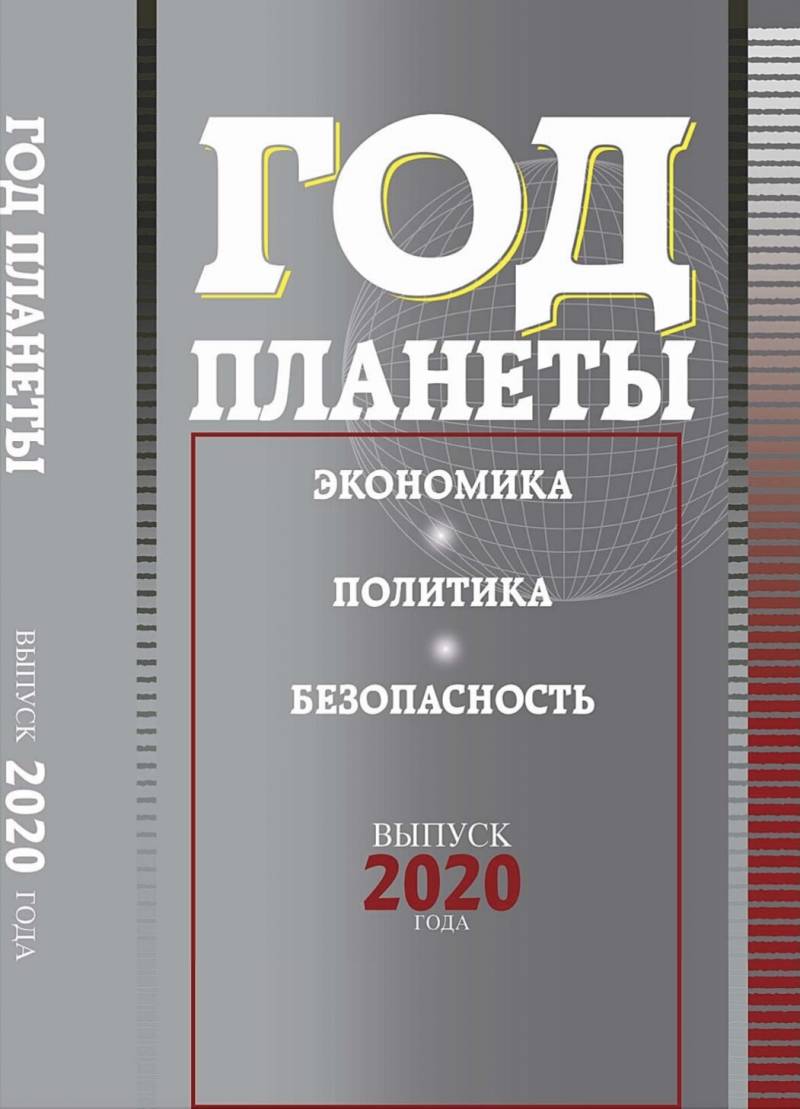 Russia, according to Sergei Afontsev's estimates made for the collection, in which, by the way, he is by no means alone, did not endure the coronavirus shock as hard as, for example, the United States or the European Union. However, China, in many ways, in general, got off with something like a slight fright.

However, it will be most difficult for the domestic economy to overcome the imbalances that have arisen due to the originality of anti-crisis measures, both in the sectoral and regional terms. Concerning the industries, the corresponding member of the Russian Academy of Sciences drew attention to a very unfavorable tendency to be locked into a kind of circle of raw materials and financial sectors of the economy.

This approach not only aggravates the process of Russia's return to the position of a raw material appendage. At the same time, in fact, an end is put on the future development of a number of promising, but poorly supported by the state industries, especially those related to infrastructure and the environment, as well as small and medium-sized businesses in general.

Regionally, due to the pandemic, there was a return to the situation of the 90s, when the donor regions were in a clear minority. Indeed, despite the crises and permanent sanctions, by 2019, only in 16 Russian regions did expenditures noticeably exceed revenues. And by the end of 2020, such regions became the majority: 57 out of 85.

Moreover, the crisis, oddly enough, hit the raw material regions most painfully, such as Kuzbass, Bashkiria, the Tyumen region and the Yamalo-Nenets district. The budget deficit there ranged from 14 to 20,7%. However, in the technological and industrial Udmurtia, the Chelyabinsk Region and the Perm Territory, the situation with the budgets is not much better - from 11 to 16% in deficit.

About reserves and income

The practice of inter-budget transfers helped very little. And the practice of actively using accumulated reserves in Russia has almost forgotten, which is extremely worrisome to Deputy Director of IMEMO Sergei Afontsev.

He spoke on this occasion bitingly, but absolutely justifiably -

- If funds from the National Welfare Fund are not spent during such a crisis, then for what case do we save them at all?
- What could be worse than such a crisis?
If only war?
So if we reserve reserves in case of war, we must say so about it.
Sergei Afontsev prefaced this emotional speech with a reminder that the United States directed up to 5,5% of the annual budget in monetary terms to anti-crisis measures, not being afraid of a 2,5% increase in public debt.

Russia has poured into its economy, above all, into the so-called structure-forming enterprises, no more than 2,5% of the budget. At the same time, there was no question of any increase in the debt burden. Moreover, the same NWF even grew by another 2020% in 5.

The key conclusion regarding the global economy, and as a consequence - and politics: the pandemic only sharply exacerbated the accumulated problems and intensified competition between the leading centers of power.

COVID-19 has become, in fact, a powerful factor in shaping a new global economic and political reality.