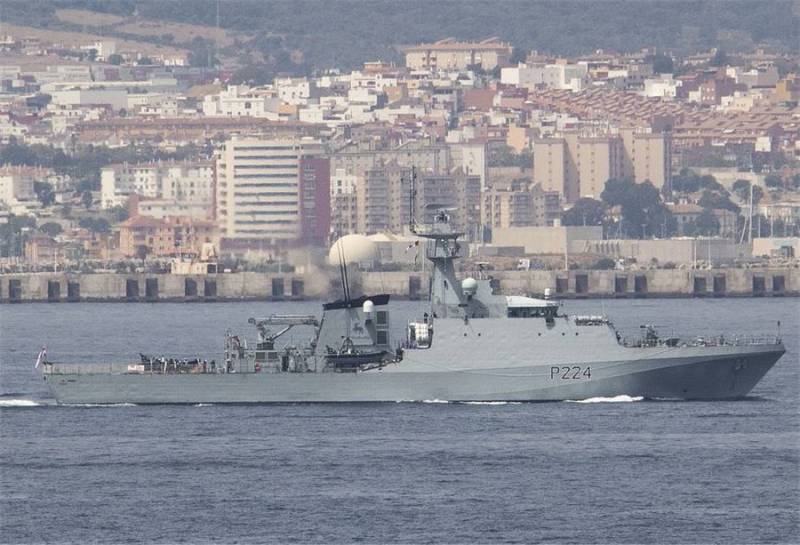 The OPV "Trent" (P224) patrol ship of the Royal River Batch 2 class entered the Black Sea fleet UK. The ship was taken under constant supervision of the forces and means of the Black Sea Fleet.


"Trent" entered the water area on May 16, while its further actions are not known, even the Ukrainian media have not yet reported anything about the entry of the "Briton". Earlier, London promised to send a frigate and a corvette from the AUG of its lead aircraft carrier to the Black Sea to "support Ukraine", but so far only a patrol ship has come in, probably also to support it.

The Black Sea Fleet said that this ship does not pose any danger to the Russian Navy, but it will be monitored.

In Kiev, the appearance of a patrol ship instead of destroyers, frigates and corvettes was explained by the fact that this is a "new trend" of the NATO allies. It is the alliance's patrol ships that will now "protect" shipping between the ports of Ukraine and the Bosphorus Strait.