Finnish edition: It's not Russia that pushes the world to war 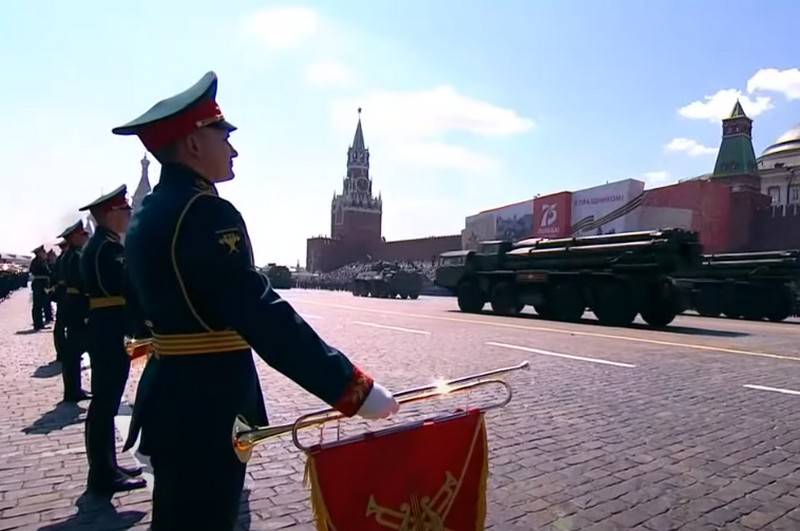 The West portrays Russia as a kind of giant spending huge sums on arms and threatening the whole world with war, but this is not so. As the author of the Finnish edition of HBL writes, it is not Russia that pushes the world to war.


The United States, which accuses Russia of being aggressive, spends 13 times more on military spending than Moscow, or 16 times more if all NATO countries are taken into account. China also has long overtaken Russia in spending on armaments, spending 4 times more. Russia, according to the author, does not want to participate in the arms race, or maybe it simply does not have the means to do so, especially since it has to maintain a large nuclear arsenal inherited from the Soviet Union.

Russia can no longer be a superpower and confront the collective West alone, but ongoing NATO pressure is forcing it to turn to China, which is also facing off against US attacks.

Western countries, spending much larger sums on military needs, themselves are pushing the world towards war, continuing to blame Russia for this, the author of the article argues. And not only NATO, but also neutral countries, including Finland, which is going to increase defense spending and brag about it to others.

Thus, constantly preparing for war, the West can end up with this war, since it spends huge sums on it, he sums up.
Ctrl Enter
Noticed oshЫbku Highlight text and press. Ctrl + Enter
We are
December 2010 years. Russian March. Senseless and merciless? Notes not a Russian personInterview of Vladimir Putin with Radio Europe-1 and TF1
Military Reviewin Yandex News
Military Reviewin Google News
111 comments
Ad