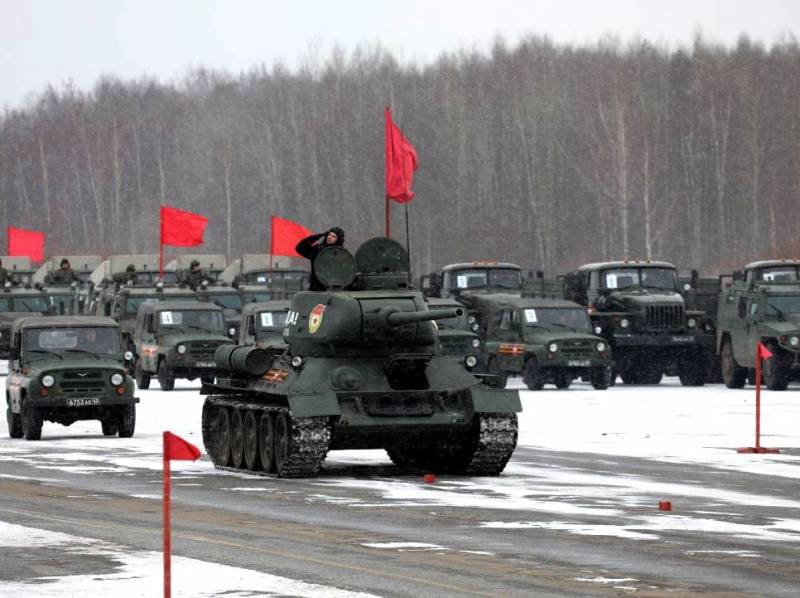 The Soviet T-34 medium tank was one of the most effective tanks similar class in stories... During the Second World War, the T-34 became the most massive tank: in just a few years, 84 thousand of such vehicles were built, which made it the second largest number of units produced in the history of tank building (the first place went to the T-54/55).


The legendary "thirty-four" met with rave reviews even from the enemy. Thus, General Paul Ludwig von Kleist called the T-34 the best tank in the world. But what was the reason for such a success of the Soviet combat vehicle? HotCars' Aaron Spray cites 8 reasons.

Sloped Armor
The T-34 tank had armor with an inclination of 60 degrees, which made it possible to more effectively protect the vehicle from enemy shells, and also made the protection easier and reduced the total weight of the tank.

Wide tracks
One of the most important characteristics of the T-34, which provided it with advantages over many other tanks, was its increased cross-country ability. In this way, the tank compares favorably with the early M4 Sherman with narrow tracks, because of which it would be guaranteed to drown in the mud of the Russian hinterland. The wide tracks of the T-34 made it relatively easy for the tank to overcome impassable mud and off-road terrain. 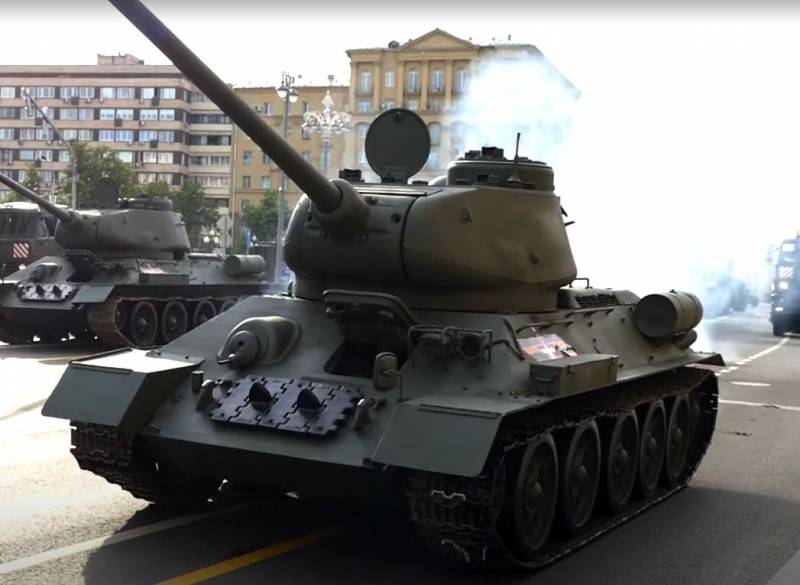 Powerful engine
Thanks to a relatively powerful engine, the T-34 could move quickly and maneuver, overcome obstacles. The engine ran on diesel fuel, in contrast to the German "tigers" that ran on gasoline.

Ease of production
Since the T-34 was a mass tank, it was necessary to make the production process itself as simple and understandable as possible. Thanks to these qualities, it was possible to establish the production of a tank in a very large number: for comparison, the German Tiger I tanks were produced less than 1500 units, and the Tiger II - less than 500, and the number of T-34s produced was 84000 units.

Continuity of production
The Soviet military industry managed to establish an uninterrupted and regular production of more and more T-34 tanks. Large tank losses on the battlefield were not terrible, since new vehicles were being produced. Germany, in turn, could not afford such a quick renewal and replenishment of the tank fleet. As a result, the USSR, as Aaron Spray writes, won the war of attrition.

Light weight
Another undoubted advantage of the T-34 tank was its relatively low weight. The tank weighed about 26,6 tons. This weight allowed him to develop great speed, successfully maneuver and feel more confident on the battlefield than heavy German tanks. 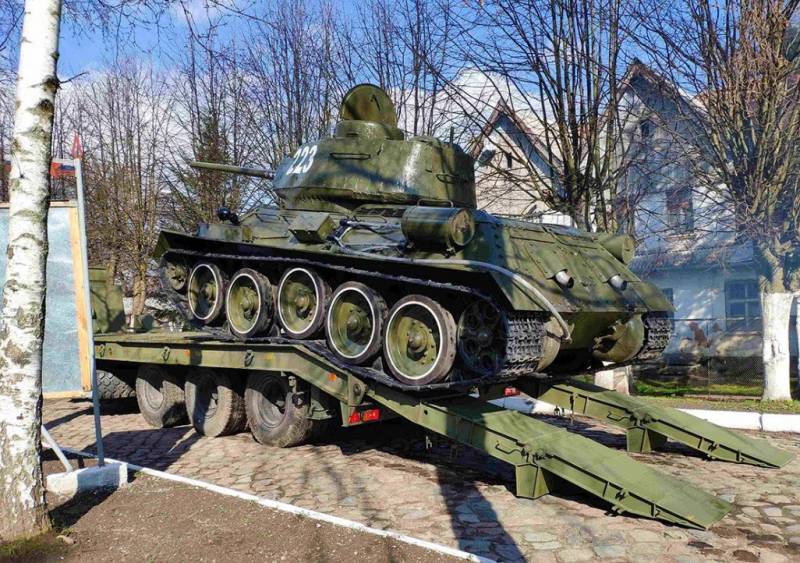 Constant modernization
The T-34 tank remained unchanged as the main Soviet tank during the war, but at the same time it was constantly modernized. The T-34s of the last months of the war were already more advanced than the first "thirty-fours".

Some errors
The T-34 tank fought throughout the Great Patriotic War, but at the same time it never lagged behind German tanks and even surpassed them. This was due to the constant work on errors, which was carried out by Soviet designers and engineers. Finding out the shortcomings of the first models, Soviet designers immediately modernized new releases of tanks. As a result, the car was constantly being improved.

Aaron Spray concludes that the T-34 was one of the most successful tanks in the history of world tank building. He went through the entire war and met Victory in Berlin. Now, 76 years after the victory over Nazi Germany, the T-34 is still one of the symbols of the power of the Soviet army.