For the umpteenth time: do not hand over the currency, gentlemen 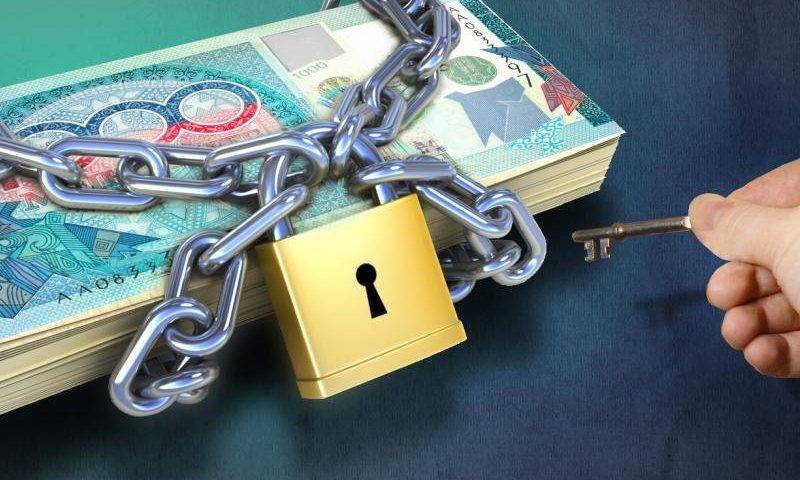 Back there - but under control?

Sometimes you wonder how "big" business works in sync with the authorities in Russia. Moreover, it is not great in the sense of scale and social benefit, but in how much influence it has on the “rules of the game”. They may change as early as July 1, 2021 - a rate that is extremely rare for Russian lawmaking.

The fanfare has not yet sounded and the time has not come for deep analysis based on the presidential message, as the business community has received a new cause for applause. More precisely, not the entire business community, but only that part of it, which, according to all laws, must earn currency for the country through exports.

Based on that very date - July 1, the Ministry of Finance submitted for public discussion a bill that allows exporters to keep foreign exchange earnings in foreign accounts, bypassing domestic authorized banks.

This step is quite consistent after three years ago exporters (all, mind you) were given the right not to return foreign exchange earnings to the country. On one condition - it had to be backed up by the available possibilities to settle accounts with counterparties in the same place - abroad.

Now, as we can see, nothing needs to be reinforced (Foreign exchange controls are not for everyone).

Time for discussion, you see, is just barely enough, and who will be against such a "monetary freedom"? If only the stubborn members of the Communist Party faction, but we have long been accustomed to them when considering real "business proposals", in general, do not pay attention.

Such an old innovation

An innovation from somewhere in the 90s, when the complete currency freedom introduced on the wave of reforms became one of the reasons for a complete financial collapse. Yes, the authors have repeatedly disputed the very fact of a complete default in Russia, calling it a semi-default or, as Oleg Deripaska has now suggested, a quasi-default. This does not change the essence of the matter. 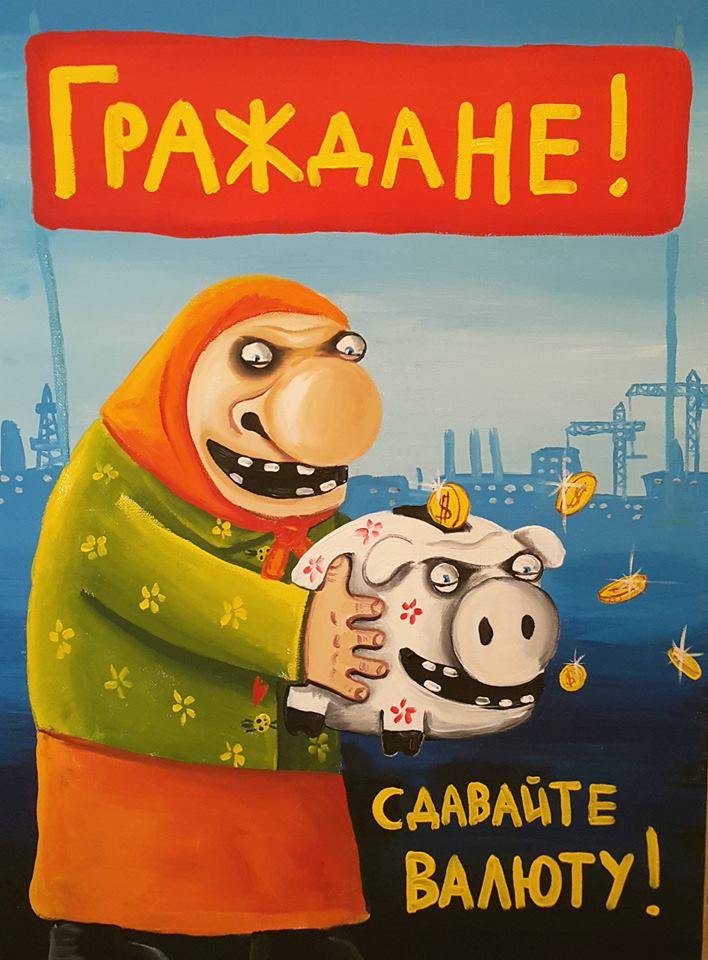 After August 1998, the government of Yevgeny Primakov and specifically the currency and export control service of the EEC needed titanic efforts to establish elementary order in the movement of dollars, Deutschemarks and all kinds of pounds and francs across the borders of Russia. And there and back.

Then, as you know, the EEC successfully went into oblivion, apparently, from an excess of powers - after all, President Yeltsin managed to make the service the coordinator of seven specialized departments at once, right up to the Central Bank, where at that time Viktor Gerashchenko was in charge, who surprised everyone by the fact that he did not the account is nothing against the omnipotence of the EEC.

However, why be surprised - the then Bank of Russia, unlike the current one, did not engage in very patriotic games with currency at all. Well, now a sigh of relief from those who are still “offended for the power” can only be caused by one provision of the bill - it does not concern all exporters, but only non-raw materials.

Law enforcement officers are asked not to worry

But excuse me, this, again, does not change the essence of the matter, since the export of raw materials is already under the strictest control that is only possible in our time. But under non-resource exports all potentially and really dubious operations are just disguised.

Finance Minister Siluanov did not make a reference to the President's message, where the fatherly concern for exporters was voiced not so straightforwardly. But he, representing a liberal, right down to the liver, legal initiative, did not hesitate to praise our long-suffering export business.

What are at least such passages worth:

"Repatriation (foreign exchange earnings - VO) and unnecessary requirements for foreign accounts hinder the entry of Russian business into foreign markets and do not contribute to the growth of non-resource exports." 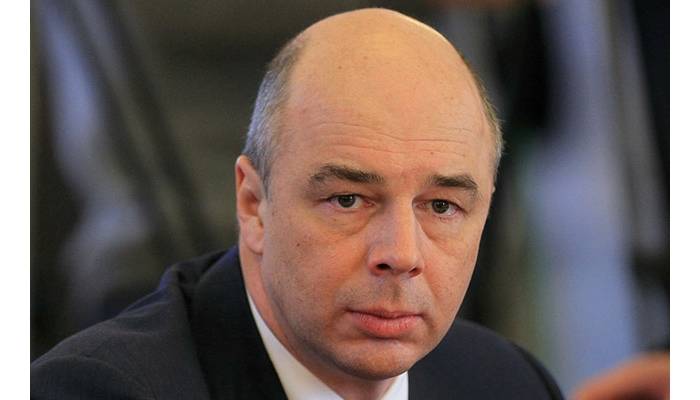 Source: https://silaedinstva.ru
Or even more liberal:

"The current currency legislation significantly increases the transaction costs of companies, and in some cases leads to the illegal payment of fines."
Well, finally, now even to us, implacable skeptics, who believe that currency needs an eye and an eye, everything is clear.

It is even understandable why the state "gradually", according to Minister Siluanov, but very, very consistently follows the path of liberalizing foreign exchange earnings. The minister, looking back at the message of the head of state, decided to clarify something.

For example, that it will soon be possible to replenish foreign accounts for the transferred goods, information, work performed, services rendered and the results of intellectual activity. With the latter, in general, everything is great - you can earn even on the exclusive rights to them.

That is, if earlier numerous, in fact, Russian patents were sold mostly clandestinely, now the process, as they say, will go on, and it will go quite legally. All of the above will only need to be supported by foreign trade agreements concluded with non-residents.

Recall that a little less than three years ago, fines were canceled for non-repatriation (sorry for the clumsy term) currencies (Monetary paradise for offshore companies). Now on the agenda is the almost complete abolition of the repatriation of foreign exchange earnings. Although only in the non-resource sector.

On the other hand, they are clearly ready to invite experienced launderers who are ready for a reasonable fee to re-register almost any “raw material” transaction under a foreign trade agreement for the sale abroad of domestic products of the most, that is, deep processing. The same oil or the same gas.