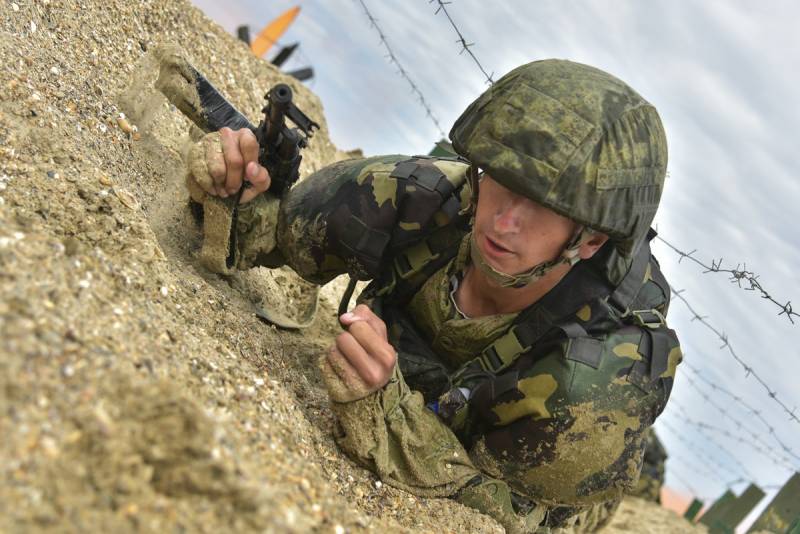 The Western press warns Kiev against victorious reports. Recall that immediately after the statement by Russian Defense Minister Sergei Shoigu about the completion of a sudden check of the combat readiness of troops in Ukraine, it was announced that "Putin was afraid of the Ukrainian army and the consolidated position of Ukraine and the West." In the Ukrainian media, a number of speakers decided that this was a “great Ukrainian victory”.


Meanwhile, in the US media, commenting on the statements about the withdrawal of Russian units and formations from the western regions to the points of permanent deployment, about the completion of the RF Armed Forces exercises, they declare “Moscow's cunning”. The next "cunning moves of Putin" appear.

Russia says it is reducing forces near Ukraine's borders, but we know that not all will be withdrawn. Regardless of whether Russia actually fulfills its announced plans, some of the forces centered around Ukraine will not go anywhere.
Where did the American observer get such "knowledge", he does not say. At the same time, the West continues to pretend that they do not notice the obvious fact: Russian troops are on Russian territory - and they can move along it as much as they like.

In the American press:

The exact size and scope of the Russian troop build-up near Ukraine remains unclear. The Russian Defense Ministry said that it is more than 10 servicemen, 000 warships and 40 pieces of equipment. And the videos demonstrate the full range of capabilities involving forces on land, in the air and in the Black Sea. 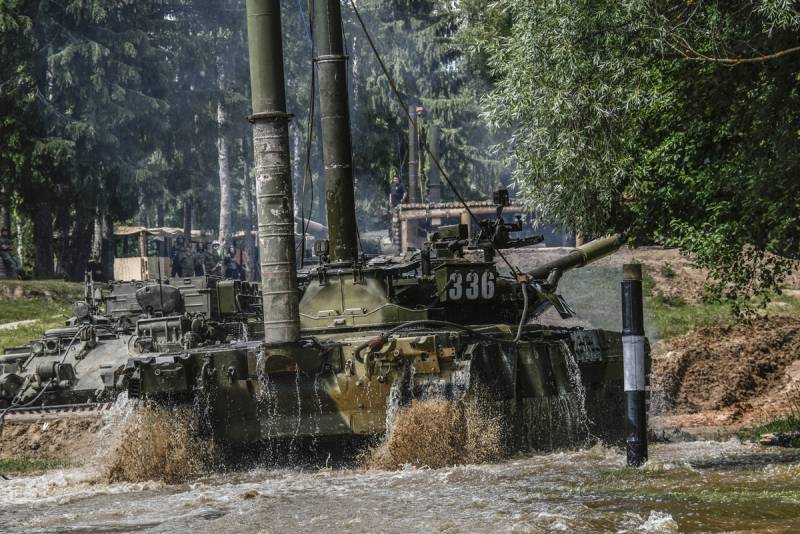 J. Trevithick writes that if Russia withdraws ground troops and airborne units from the western borders, then "the naval and air force components will remain." Also, the American observer writes about the transformation of the 56th Guards Airborne Forces and its "Crimean basing."

Thus, they make it clear to Ukraine that it shouted about "victory" before the directives came from overseas partners.