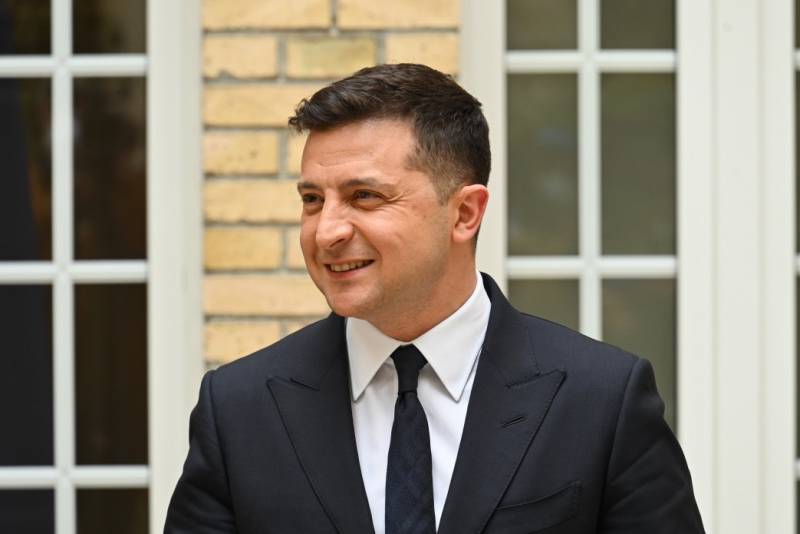 A new form of military service has appeared in Ukraine - conscription in a "special period", which can begin at any time on the initiative of the president. At the same time, for evading citizens from conscription, they can be brought to criminal responsibility.


Such a law was signed by Vladimir Zelensky, as reported by his press service on the official website of the president.

The document partially changed the system of conscription into the Ukrainian Armed Forces. In it, Zelensky allowed the call of reservists to the Armed Forces of Ukraine, without starting mobilization and without introducing martial law.

At the moment announced by the President of Ukraine, citizens with whom a contract for service in the reserve has been concluded, as well as those who have been enrolled in the operational military reserve, can be drafted into the army.

The same law provides for the reform of the military enlistment office system. On the basis of these institutions, territorial recruitment and social support centers will appear.