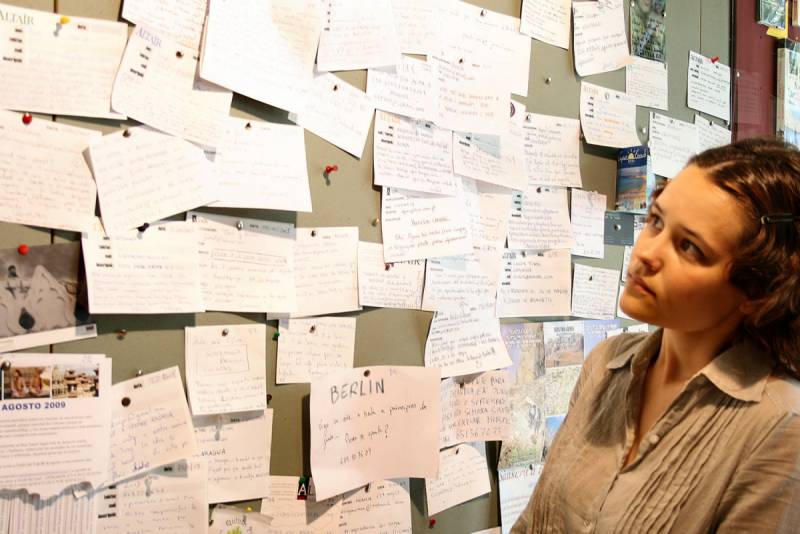 To begin with, the object of the article should be designated as disinformation. This is not about knowingly false data, but about The process of distribution of those. It would be more accurate to call this process disinformation.

Disinformation is a method of manipulation, which consists in supplying knowingly false, incomplete, or outdated information, as a result of which the object of disinformation makes a decision in the interests of the manipulator. Moreover, the result of such an impact on the opponent can sometimes be the absence of any action at all, or the cost of analyzing information of significant resources, which will harm the misinformed.

Thus, it is the objects that have serious analytical capabilities that are more vulnerable. Deceiving a neighbor about his wife's infidelity is one thing. Forcing an enterprise to spend significant resources on product development, knowingly losing in the market - is quite another.

Moreover, the initiator of misinformation is always in a winning position. And the object is forced to wade through huge amounts of information (which can also turn out to be false) in order to avoid the consequences of manipulation. And the chain "we know they know that ..." can lead to unpredictable results.

In special cases, the purpose of misinformation can be the formation of public opinion or discrediting both one person and a group of persons (on the largest scale - an entire country or nation), as well as identifying the source of information leakage.

Sources of dissemination can be: stuffing, leaks, confidential and open provision of disinformation. Each of the sources is applicable both to all objects and, with varying degrees of efficiency, to a certain of them. If it is possible to mislead an object from several sources at once, the result increases by an order of magnitude.

Here's an example of successful misinformation.

In 1943, during World War II, Allied forces were planning a landing operation in the Mediterranean against the Axis forces. Germany had ample opportunity to withstand the attack, but this required a concentration of forces to repel the invasion. Decision on the location of several tank divisions were taken as a result of "accident" - thanks to the documents found with the stamp "personally and top secret", which contained the plans of the allies.

The documents were found in a suitcase, handcuffed to a corpse carried to the coast of ... Spain! The deceased, dressed in the uniform of the Royal Marines, was found to have documents in the name of William Martin.

To support the legend, a note was posted about the death of a certain W. Martin as a result of a plane crash. And the British Foreign Office turned to the Spanish Foreign Ministry with a request to return the body of the deceased officer.

As a result, the high German command considered that the target of the invasion would be Greece, Sardinia and Corsica. Whereas the landing took place on the other side of the Apennine Peninsula - in Sicily.

Needless to say, this whole operation was nothing more than disinformation, codenamed "Minced Meat"?

And how difficult is it to recognize such "multiple moves" (a corpse with documents there, a note here, an official appeal)?

On the one hand, it is easier to carry out such an operation in the modern information era. On the other hand, the bias of information sources forces disinformers to resort to more and more perverted methods.

You can avoid becoming a victim of disinformation only by using all analytical and intelligence powers to warning this.