"According to the NNS equipment program": the Northern Fleet will receive diesel submarines 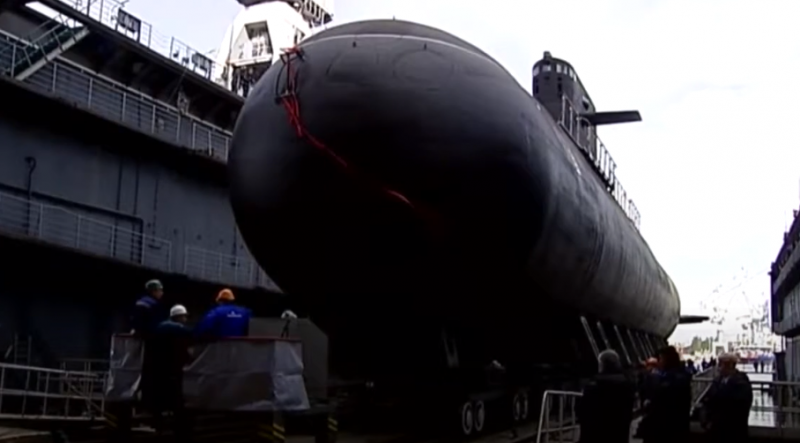 The Northern Fleet will receive new diesel-electric submarines as part of the state defense order. The delivery should take place by 2027. It is reported by RIA News with reference to a source in the DIC.


According to the source, the problem with providing forces fleet diesel-electric submarines will be resolved by 2027. Until this date, the fleet will receive at least four submarines as part of the program to equip the combat personnel with a non-nuclear submarine component.

At present, two submarines of the Lada project are under construction in St. Petersburg - Kronstadt and Velikiye Luki. The submarines are the first and second serial ones after the lead submarine "St. Petersburg". "Kronstadt" is being completed afloat, "Velikie Luki" will be launched in 2022. The contract for the construction of the third and fourth submarines of the project has been signed, but the laying is not planned yet. The series is long-term construction due to the introduction of improvements to the project, as well as the development of VNEU.

Project 677 submarines of the "Lada" type belong to the fourth generation of diesel-electric submarines. They have a low noise level. Submerged speed - 21 knots, crew - 35 people. The main armament is the KR "Caliber". The lead boat of Project 677 is Saint Petersburg, which was delivered to the fleet in 2010 and is still in trial operation.
Ctrl Enter
Noticed oshЫbku Highlight text and press. Ctrl + Enter
We are
Made in Estonia military miracles often turn out to be zilch ('Postimees', Estonia)Delhi narrows its market for Moscow
Military Reviewin Yandex News
Military Reviewin Google News
27 comments
Information
Dear reader, to leave comments on the publication, you must sign in.