Poverty in Russia: Rosstat talks about its decline, and Kudrin - about new criteria for its definition, which at the same time are unknown to anyone 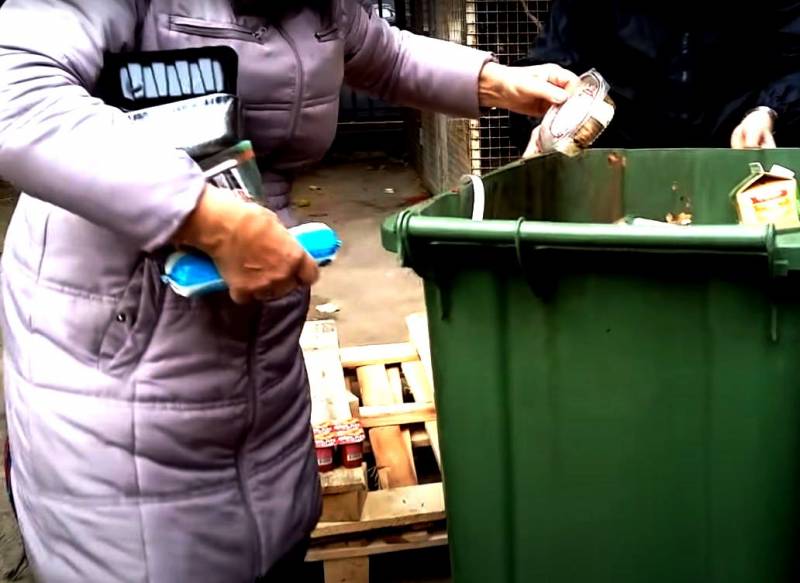 Social inequality remains one of the key problems of Russian society. The polarization of society has become even more noticeable in recent years, when currency inflation and rising unemployment have led to a significant reduction in the real incomes of the population and its purchasing power. But Rosstat has other data: according to statistics, the poor, on the contrary, are getting smaller.

Rosstat declares a decrease in the number of poor

According to Rosstat, support payments from the government during the coronavirus pandemic played a role in reducing the number of poor people. Indeed, families with children, as well as those who remained unemployed (more precisely, those who were officially employed before the pandemic) received cash payments. But can they be considered sufficient, given the current level of prices for food, utilities, consumer goods? After all, the increase in the living wage or the minimum wage is incommensurate with the rise in prices, and the same indicators of demand for goods and services say quite the opposite.

For example, according to Rosselkhozbank analysts, beef consumption fell by 2020% in 3,4. That is, there are fewer poor people, but there are also fewer people. Rosselkhozbank cites the same pandemic as one of the main reasons for the decline in demand for beef: incomes of the population have decreased, and people have begun to visit cafes and restaurants less. Although the agricultural sector expects that the rise in prices for pork and poultry meat will lead to an increase in beef consumption. One can doubt this: rather, there will simply be a transition to cheaper food products for those who cannot afford to eat meat often. 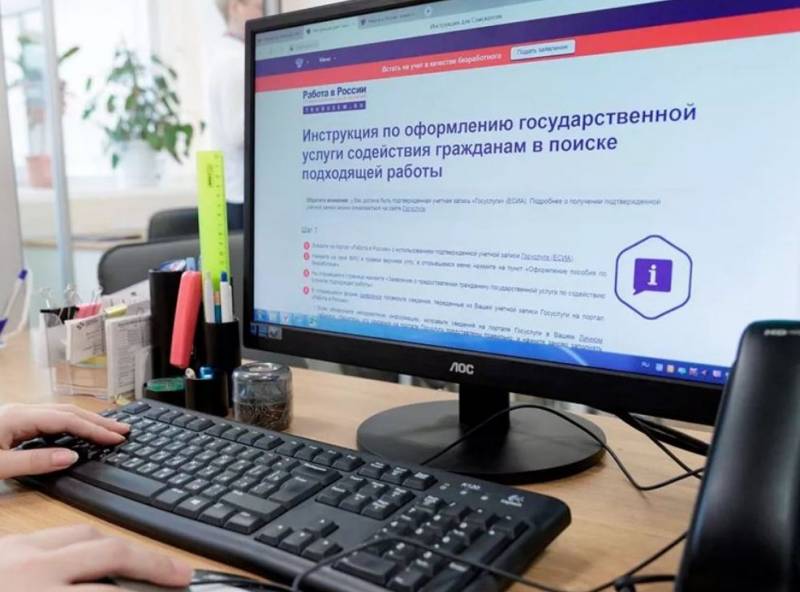 Interestingly, not so long ago Rosstat published data on a record decline in the standard of living of the population since the beginning of the 2020st century: incomes of citizens in 8 fell by 15%, and Russia does not remember such indicators over the past twenty years. But what about the reduction in the number of the poor? It turns out that Rosstat contradicts itself? Especially considering that at least half of the country lives on incomes of no more than 10 thousand rubles a month. Payments of a point nature during a pandemic, of course, cannot change this picture: purchasing power has fallen dramatically, citizens' incomes have "sagged", and those XNUMX thousand per month that were allocated a couple of times for each child could never be corrected.

New criterion of poverty level and new minimum wage: what is wrong

Interestingly, the RF Audit Chamber recently announced the imminent introduction of a new criterion for the level of poverty of the population. But Alexey Kudrin does not disclose details about the new criterion. Apparently, neither he, nor his advisers and assistants have yet decided how to determine the poverty level now, and what will be the main features of the new criterion and its differences from the previous approach to the definition of poverty. 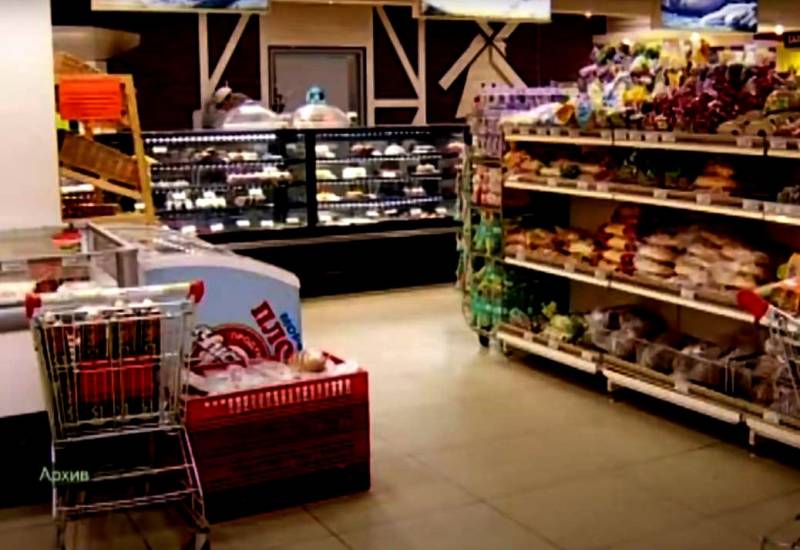 True, in Russia the median income of the population is not so high, and the new method did not lead to a significant change in the minimum wage - from January 1, 2021, it was determined at 12 rubles. Probably, you should not be seven inches in your forehead to understand: you can live on this money from hand to mouth, especially if you take into account the cost of utilities and mobile communications. After paying 792-5 thousand rubles a month for an apartment, 6 thousand rubles will remain with the minimum wage, that is, a person can spend no more than 6 rubles a day at a cost of a dozen eggs in the region of 200-90 rubles. So there is no need to talk about a decrease in the number of poor people in real time, and not on paper.

The promised indexation of pensions for working pensioners is unlikely to change the current situation. After all, we are talking about systemic poverty, and not only and not so much pensioners are among the poor. Thus, young families with children, who often do not have their own homes, are in an even more deplorable situation. For example, in order to have a living wage for each family member, while also paying rent for even the cheapest housing, a family of two parents and two children must have a combined income of at least 60-70 thousand rubles. But for the Russian provinces, salaries of 15-25 thousand rubles are normal, which in no way allows you to find the desired living wage.

Indexing pensions and a slight increase in the minimum wage will not help solve this problem, and if the minimum wage is raised to 25 thousand rubles, and this figure is most often called by the opposition, then employers for the most part will simply transfer workers to the status of self-employed or working under a GPC agreement, and they will pay all the same penny sums.

Changes in the criteria for assessing poverty and Rosstat reports are not able to change the existing socio-economic situation of the country and the material situation of many millions of Russian citizens. Moreover, if we take into account the global political situation, oil prices, sanctions imposed against our country and other objective obstacles to improving the situation in the domestic economy.