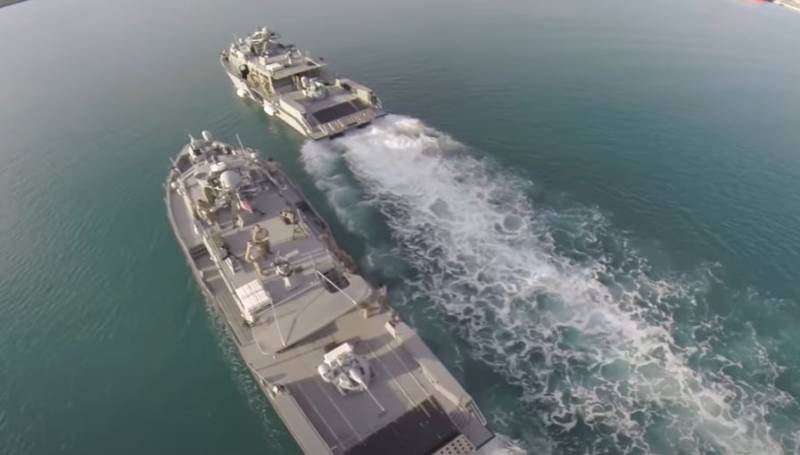 The American command announced the data, on the basis of which the United States canceled its decision to write off the Mark VI boats. Recall that at the beginning of 2021, it was announced that 12 such boats, which are included in the arsenal of the Marine Corps, would be decommissioned in the United States. The KMP said that they "do not have enough funds for their maintenance and modernization."


This decision was voiced simultaneously with another initiative - to start withdrawing tank units from the USMC. This was due to the need to increase the mobility of the marines.

Commenting on the decision to write off, the ILC said that "Mark VI patrol boats are not suitable for participation in major operations - for example, in operations against Russia or China."

For reference: Mark VI boats have been manufactured in the USA since 2015. They are armed with 12,7 mm machine guns and two 25 mm cannons. For strike options, the option of installing GM-176B Griffin missile launchers is being considered. USMC boats are used, among other things, as landing craft for dock ships. 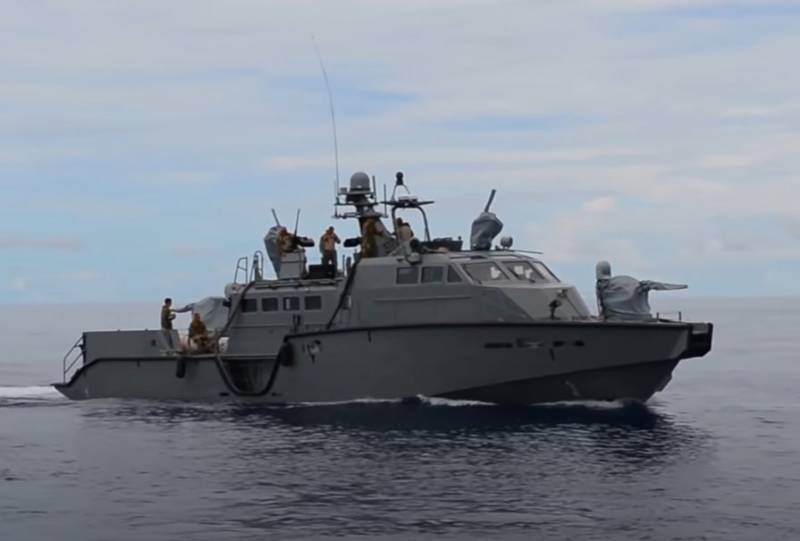 The issue of the US refusal to write off patrol boats is being discussed in Ukraine. There they are disappointed with this decision of the command of the ILC, as they had previously planned to hold negotiations with Washington on the transfer of patrol boats to the Ukrainian Navy.
Ctrl Enter
Noticed oshЫbku Highlight text and press. Ctrl + Enter
We are
Reports from the militia of New Russia for 27-28 September 2014 of the yearYuri Drozdov: Russia prepared the role of the sacrificial calf
Military Reviewin Yandex News
Military Reviewin Google News
22 comments
Information
Dear reader, to leave comments on the publication, you must sign in.