Yuan with a human face. Who's Afraid of Chinese Cryptocurrency

Is one bitcoin not enough for them?

It seems that the US State Department, together with the FRS, are seriously puzzled by the prospect of a real release of the digital yuan into circulation. That is worth at least the latest statements from Washington.

In short, all of them can be summarized as follows:

“The American administration is not concerned about the possibility of using digital money, including the yuan, to circumvent sanctions. It is much more important to assess the possibilities of real control over such operations. "
It is characteristic that, as soon as China decided to finally present the digital yuan, Washington immediately started talking about the fact that they were interested in the possibility of creating a digital dollar. One bitcoin is clearly not enough for them.

"While the US is not planning any measures to counter threats from China's digital currency."
So there are still threats?

Let's make a reservation, however, right away - the notorious digital yuan has almost nothing to do with bitcoin. Almost only because it is also intended exclusively for payments on the worldwide network.

But bitcoin is still something like a network game on a limited scale, and what the scale of games with the digital yuan will be is even scary to estimate. And yet, it is necessary to separate the digital yuan from the usual, which has long existed in the form of an electronic one.

It exists and successfully operates on bank accounts, which, it seems, very soon will be 100 percent electronic. Evil tongues claim that the Chinese, with their ability to copy everything, down to the last molecule, completely ripped off the system laid down for the circulation of bitcoin and its analogues.

Perhaps this is not entirely true or not at all, but why, then, in the People's Bank of China, are they so stubbornly defending the version of the beginning of the development of a national cryptocurrency back in 2015? But all independent sources unanimously repeat about the year 2019.

It has not yet been forgotten that by that very 2019, bitcoin had already managed to break all possible records for the exchange rate against the dollar and others like it a couple of times, and twice prepared for a new leap. But what the notorious mining will be for the Chinese yuan, that is, the man-made emission, on which all the power of bitcoin and its analogues rests, still remains a mystery.

In the fall of 2019, the nineteenth Covid has already begun to spread in China, but the bankers there nevertheless plucked up the courage to announce their readiness to test the national cryptocurrency. There were even named four banks participating in the project - together with the national one it is industrial-commercial, construction and agricultural.

The characteristic difference between the digital yuan and bitcoin is that these banks have deposited their most common funds digitally. Sectors of the economy for digital investments were even identified and payment system operators were connected. But the case, as we can see, dragged on until the spring of 2021. The pause could be associated with the pandemic, but China has pointedly distanced itself from it.

For the second year now, the Chinese economy, albeit not officially, has moved from the list of developing to the category of developed ones. And this could not but affect the attitude towards the Chinese yuan as a means of saving and investing. 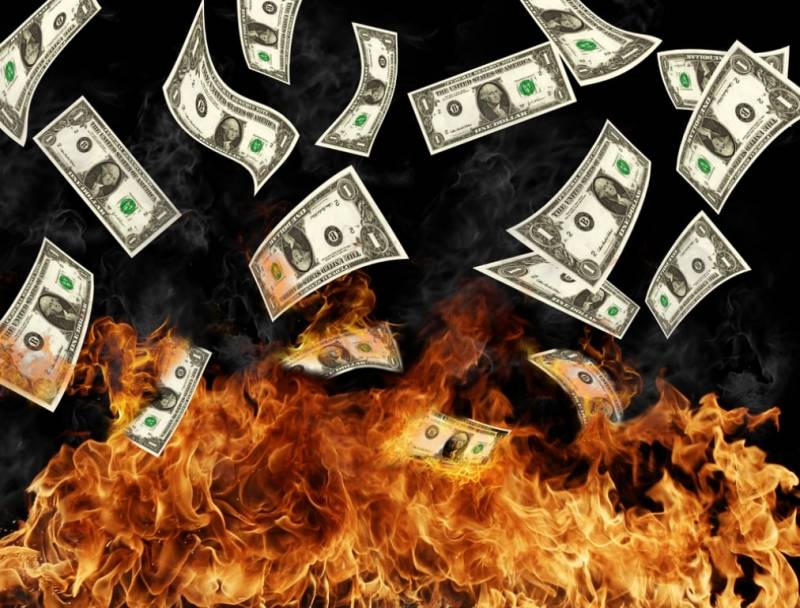 For anyone else, but for the authors, the yuan has completely imperceptibly pushed both the dollar and the euro as the most reliable and at the same time attractive asset. Attractive, both in terms of profitability and reliability.

It seems that in the same way everything is changing in the financial world, not only for the yuan, but for everyone else. The Fed and the European Central Bank can puff out their cheeks as much as they want, and any trumpets and all sorts of different bidens can declare trade wars. The increased attention to entering the digital yuan arena is quite justified.

A couple of years ago, no one would have thought of using the yuan for the risk off strategy, which got its name from the common English phrase “risk aversion”. Now the diversification of assets already a priori assumes a 10-15% share in Chinese money.

For more than a year now, investors have been balancing between the permanent expectation of a global failure and rare, but very sharp surges in activity, counting on the momentary recovery of everything and everyone. Fear of global shocks almost became the norm, especially after the alleged results of the "vaccine war" turned out to be completely unclear.

Have you forgotten how the Chinese authorities quietly drove domestic interest in the pandemic to zero? And thus completely relieved ourselves of the need to give the command to buy the yuan, when its "stabilizing" rate could be unexpectedly collapsed. The digital yuan is nothing more than a statement of the fact that a new "emperor" has taken over the financial market.

No, of course, for a few more years, the dollar will be listed first in any case. But in the digital turnover, which so far weakly correlates with the traditional, including electronic, the dollar, the euro, and the bitcoin are unlikely to count on the fact that the yuan will remain "only fourth."

At the moment, even online commerce, we repeat, 100 percent electronic, still remains in its very essence traditional - when the movement of funds in one way or another occurs in bank accounts. The digital turnover actually puts them outside the brackets.

Bitcoin and other cryptocurrencies started immediately without any connection to banking. And this is their advantage, but at the same time and disadvantage. Purely technical and psychological difficulties with the translation of traditional calculations into digital ones hinder and will prevent cryptocurrencies from going public.

But they don't need that - this is also one of the main differences in comparison with the state cryptocurrency. However, it is the digital currency that removes all these difficulties, by definition, by integrating network and banking trade. Trade in both ordinary goods and services, and money, that is, conducting banking operations.

Any transactions, regardless of the link to electronic accounts or digital currency. And it is the digital yuan, which can be freely converted into a regular one, that can become the missing link that can bring together network and traditional currencies.

Devaluation as a threat

It has long been known that the creditor often depends on the debtor more than he does on him. And if there are a lot of debtors, the creditor sometimes has nowhere to go but to “forgive” or, at best, renew. The banking business is based on the fact that the holder of funds, that is, the bank, dictates its conditions when it takes funds from depositors, and when it lends to someone (and often the same depositors). 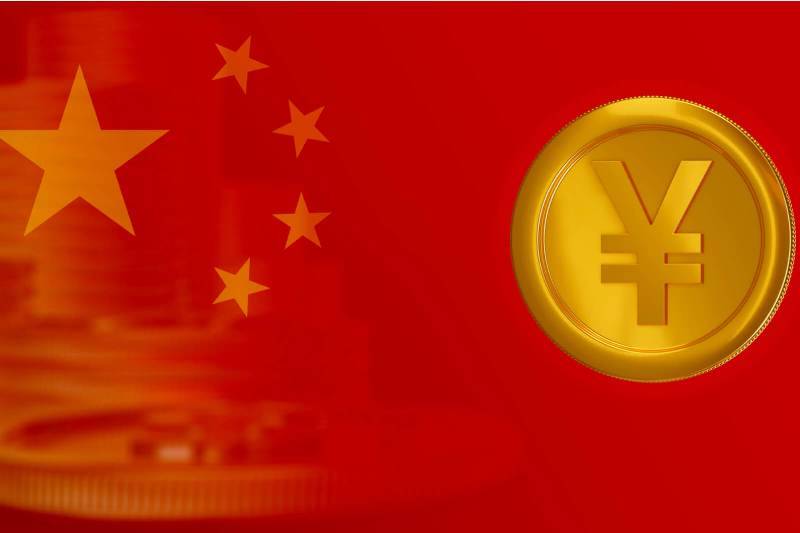 The transition of the same yuan to digital provides it with protection from uncontrolled third-party manipulations, including devaluation, so powerful that in comparison with it the entire power of the People's Bank of China fades. Moreover, unlike bitcoin, there is no issue with digital money, since the control of the same national regulator will not go anywhere - it remains in effect.

Digitalization is also a reliable defense against trade wars, since it allows you to use any bypass network channels for settlements that may not even fall under the control of the strictest controllers.

Those involved in the fight against money laundering and the financing of terrorism should think seriously about this prospect. It is possible, of course, to include in the programs total surveillance of absolutely all any dubious transactions and transfers, but then no robot can cope even with their superficial analysis.